What is the history behind the no-white after Labour Day rule? 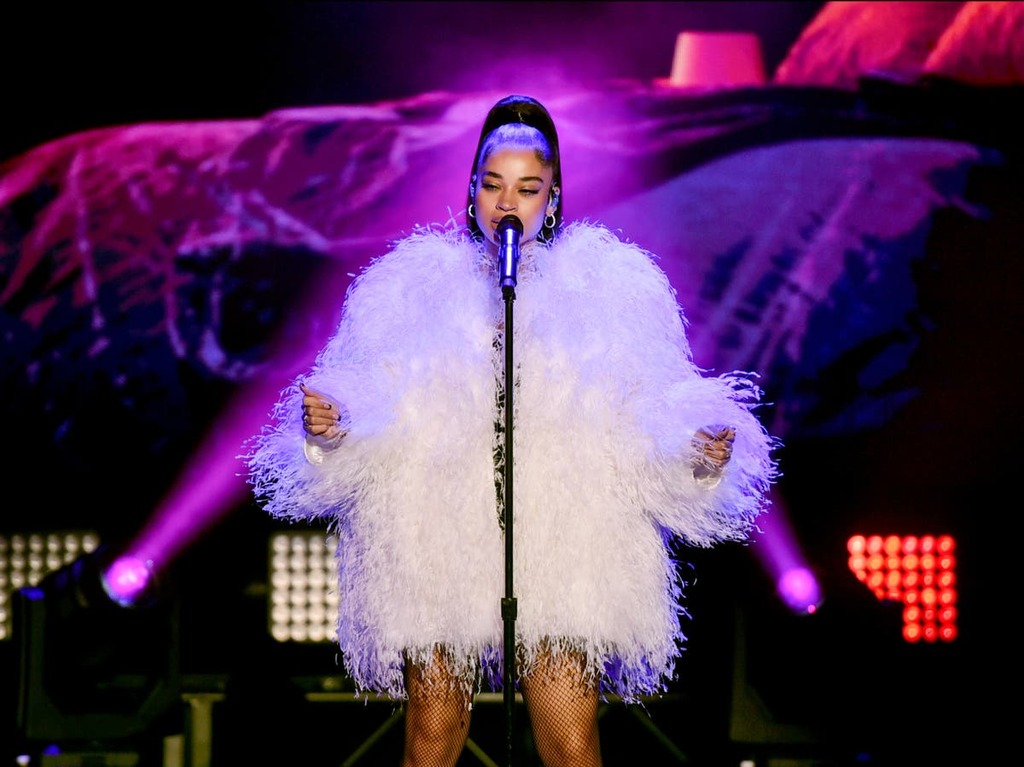 American employees have just celebrated Labour Day, a public holiday in the United States that honours the American labour movement and contributions workers have made to society.

But sartorial tradition also dictates that Labour Day marks the last day in the calendar year you can wear white.

In Victorian times, it was viewed as a fashion faux pas to wear any white clothing after the first Monday of September.

But where did this rule originate from, and does it apply now?

What is the history behind the rule?

In the late 19th century, there are a couple of reasons why wearing white after Labour Day became a fashion no-no.

The first reason was to do with practicality. As Labour Day marks the first Monday of September, as well as the approach of autumn, people would swap out wearing white for darker colours as the temperature began to drop.

Wearing white in the hot summer months was a practical way of keeping cool, but as autumn also meant more rain and therefore muddier conditions, it is thought that white clothing became dirty quickly once summer had passed.

White linen clothing was also a popular choice among people who left the big cities to holiday in warmer climates. But by the end of summer, the vacationers would return to the city in heavier, darker-coloured garments, which gave them a sense of “re-entry”.

“You’re back in the city, back at school, back doing whatever you’re doing in the fall – and so you have a new wardrobe,” Valerie Steele, director of the Museum at the Fashion Institute of Technology, told Time.

The transition from white to darker colours after Labour Day became evident fashion magazines, which were often based in big cities in northern climates, and influenced the seasonal wardrobes of Americans throughout the country.

Steele also added that another reason for the rule could have been classism – to separate old money elitists from the nouveau riche.

By and large, the unofficial rule was observed by many Americans for a long time. However, high fashion labels often rebelled against it, with Coco Chanel famously making white a year-round staple as early as the 1920s.

Celebrities who are known for their fashion sense often buck the trend today. Last October, Kourtney Kardashian was spotted in a white satin shirt dress, while Hilary Duff was photographed in a white dress and a green cardigan while filming in New York in November.

No, you don’t have to stop wearing white after Labour Day. The colour started becoming increasingly popular year-round in the 1960s and most Americans ignore it now.