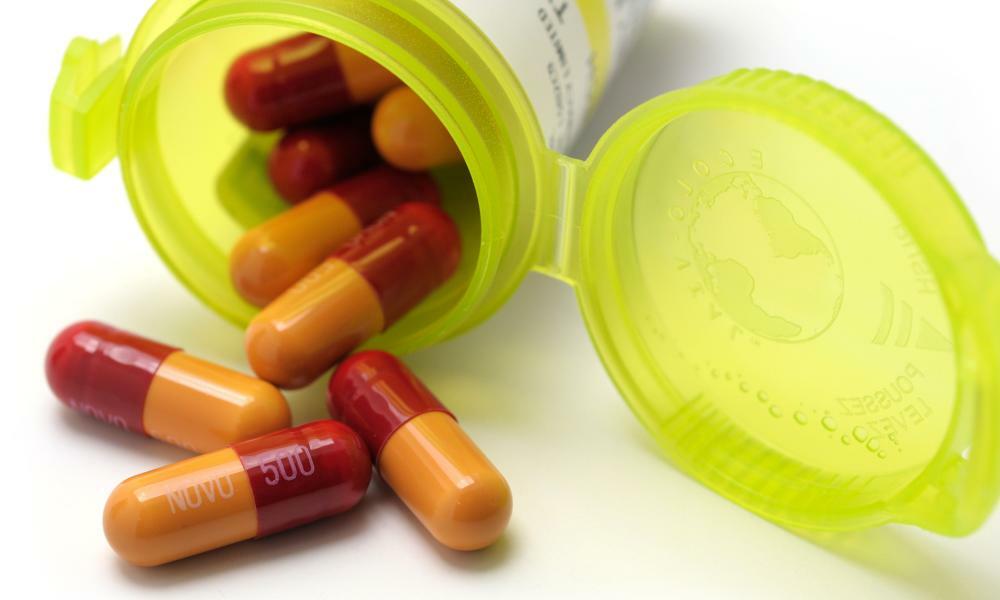 To assess whether a compound holds promise for treating a disease, researchers usually begin by studying its use in animals.…

Daily Mirror
Early signs of cancer including changes in bowel habits, according to the HSE

It comes as a new early diagnosis plan has been published

Gemma Collins has shared details about how she’s lost weight and taken her fitness routine to the next level.

Taking to her social media, The Only Way Is Essex star shared a video of her stripping naked and undergoing cryotherapy treatment.

The TV personality danced from foot to foot as she spent a minute in a “minus 180” degrees cryo-chamber.

The freezing therapy treatment has also been used by a host of other celebs, including Katie Price, Rita Ora, Cristiano Ronaldo, Daniel Craig and Jennifer Aniston.

But what exactly is cryotherapy and how does it work? Here’s everything you need to know.

Cryotherapy is also known as cold therapy and is a type of treatment in which the body is exposed to extreme cold temperatures for a short period of time.

There are two types of cryotherapy treatment, whole-body and targeted. The type that most celebs have been trying is the whole-body version.

This cryotherapy treatment consists of standing naked or semi-naked in a cryo-chamber that blasts you with cold air.

Temperatures in cryo chambers usually vary between -120 and -150 degrees celsius, but some go as low as -180.

The temperatures are so cold that patients undergoing the treatment can only stay in the chamber for a maximum of four minutes.

Does cryotherapy help you lose weight?

When it comes to weight loss, cryotherapy works by boosting your metabolic rate after your body has been exposed to cold temperatures.

The boost in your metabolism, the theory goes, means that you will burn more calories.

Cryotherapy clinic The CryoBar claims that just one session in a cryotherapy chamber can result in your body burning between 500 and 800 calories.

Cryotherapy can also help you to lose weight by giving you more energy, coming from the release of adrenaline during the treatment.

What else is cryo therapy used for?

It’s not just weight loss that cryotherapy is used for, the treatment also comes with many other benefits.

The therapy can even be used to treat some types of cancer as the extreme cold temperatures freeze and destroy cancer cells.

Cryotherapy can be a whole-body treatment but it can also be targeted to specific areas of the body for different reasons.

For example, cryotherapy for cancer patients is different to the chamber treatment used by celebs.

For skin cancer patients a doctor could use cryotherapy by putting liquid nitrogen on the area of cancer, and for cancer in the body, they may use something called a cryoprobe which is inserted inside abnormal cells and attached to a supply of liquid nitrogen that then freezes them.

Gemma CollinsCancerWeight LossMetabolism (Topic)
Sign up to read this article

To assess whether a compound holds promise for treating a disease, researchers usually begin by studying its use in animals.…

Daily Mirror
Early signs of cancer including changes in bowel habits, according to the HSE

It comes as a new early diagnosis plan has been published