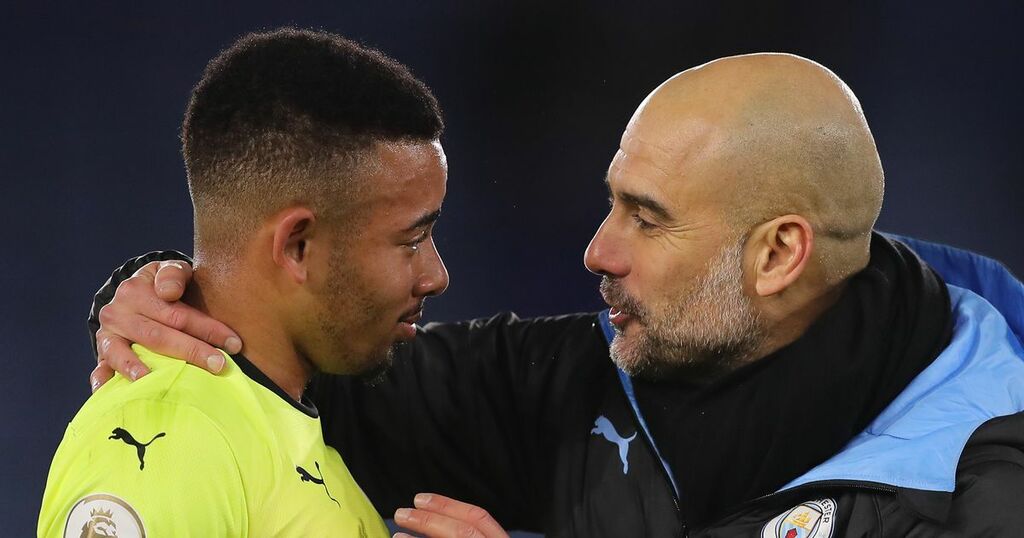 Manchester City manager Pep Guardiola has issued an update on his Brazilian players amid FIFA's ban.

City, along with Liverpool, Manchester United, Chelsea and Leeds United, have been punished by FIFA as the Brazilian FA requested the governing body invokes its five-day rule.

Premier League clubs took a collective stance not to release players for international duty where matches will be taking place in red-list countries, which prompted the response from the Brazilian FA and a number of other North and South American football associations.

However, Guardiola believes the decision 'makes no sense' and that he expects his Brazilian duo to play.

"We are going to wait tomorrow," said Guardiola. "Right now I think they are going to play because I don't have other instructions. About all the clubs going together I am not a big fan, everyone thinks for themselves.

"For my experience, what I heard, the Premier League made a meeting saying 'we are going to do it' then after that people go for what is the best for themselves. We will wait for Fifa and the Premier League and after tomorrow we decide.

"When we will know is a good question, I would love to know the answer.

"Right now at 1.35 it isn't clear. Hopefully they can play, we'll wait and see if there is good news."

Liverpool boss Jurgen Klopp provided his own update, as he told liverpoolfc.com on Thursday afternoon: "I can say what I know: I don’t know in the moment. We will see, there are meetings going on.

“The thing I want to say about that is just, let’s look at the full case. So, we all know we are in the middle of a pandemic, which is difficult for all parts of life and for football it was difficult as well.

“Our players, if they come back then they have to quarantine 10 days in a random hotel, next to the airport probably, which is not good for any people who have to do that but for a professional football player, being 10 days in a hotel – with the food they get from there – you lose everything.

“And now, the next thing, we have a football game to play again and they tell us we cannot play our Brazilian players. It’s like, ‘Huh?’ So, we did nothing.

“So I don’t know what will happen at the weekend, to be honest. In this moment, we have to see what other people decide and then we will again accept that probably, do what people tell us and try to win a football game."