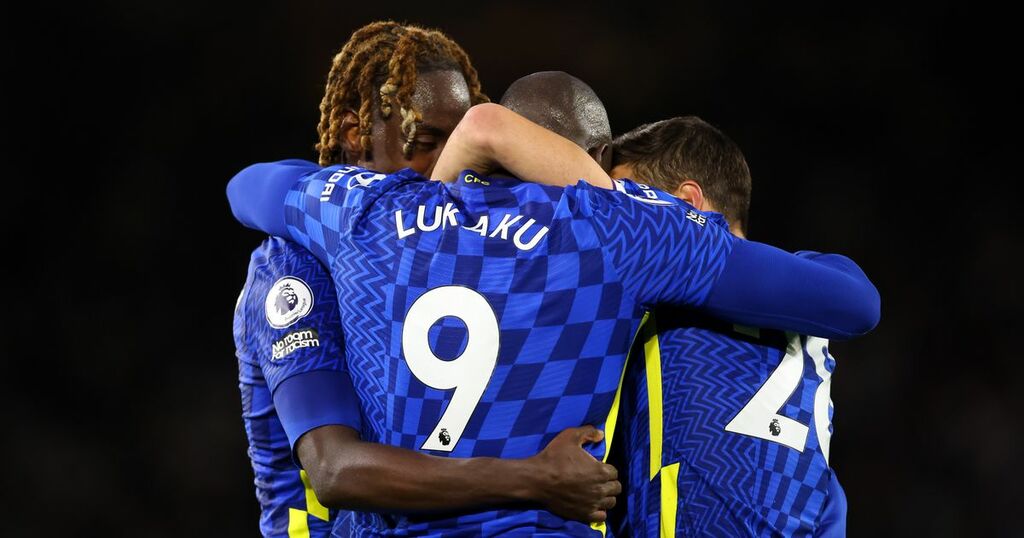 Football London
One subscription that gives you access to news from hundreds of sites
Leeds United vs Chelsea prediction: Romelu Lukaku backed to score in Premier League clash against struggling hosts

Romelu Lukaku bagged his 15th goal of the season against Leeds United on Wednesday night to exclamation mark on a promising performance at Elland Road. The Belgian forward's strike backed up his brace against Wolves and left Thomas Tuchel with a difficult decision regarding who will lead the forward line against Liverpool this weekend.

It has been difficult to anticipate much to do with Lukaku since Chelsea brought the 28-year-old back to Stamford Bridge for £97.5 million. Early domination of Arsenal and run of goals soon made way for performances where he proved to be far from the final piece of the jigsaw that many dubbed him.

An explosive interview later, the former Manchester United and Inter Milan forward soon found himself sitting on the bench. Even goals during the Club World Cup couldn't prevent his notorious outing seven-touch outing against Crystal Palace setting the narrative for his season.

However, somewhat unexpectedly for those not keeping count, Lukaku's three goals in the last five days saw him rise to once again keep his place as Chelsea's top goalscorer this season with 15. Not enough given the significant outlay paid, but more than anyone scored for the Blues last season.

While anyone would remain confident in Lukaku from the penalty spot, his two goals following have shown two sides of surprise. His second goal was taken quickly, almost instinctively, in a movement that exuded confidence. The goal against Leeds didn't seem like it was going to appear.

Lukaku performed well but had missed a couple of chances before Hakim Ziyech provided his teammate with the ball in the 83rd minute. A poor first touch from the striker made it seems like the chance was over. Leeds bodies soon surrounded the corner of the six-yard box Lukaku found himself in.

Ziyech was simply seated in the 18-yard box watching on in the aftermath of his pass. Perhaps he knew what Lukaku was about to do. The former Morocco international had his legs outstretched and palms to the floor. There was no sign of him getting back to his feet in preparation for a rebound. And he didn't need to.

There was no panic from Lukaku as he kept possession of the ball and showed great confidence to retain it as opposition defenders committed themselves before he found the gap to emphatically slot past Illan Meslier. Lukaku showed the strength and composure Blues supporters dreamed of, if not the first touch.

It was even unexpected that Lukaku was still on the pitch for his goal. Tuchel admitted following the match that he considered substituting his charge after consecutive starts. A goal was on everyone's mind, however.

Tuchel said: "We asked him how he felt because after 75 minutes, for a more heavy player with a big physical input after two matches, maybe it was good to go out. But I was aware he did not have his goal. Pulisic and Mason already scored, so we left him on the pitch to try to get his goal, and we're happy with how that worked."

The German coach's concern over Lukaku's fatigue may not have prevented him from extending his time on the pitch on Wednesday night but may come into consideration for the gargantuan effort that will be needed against Liverpool as the Blues bid to finally return to winning ways in an FA Cup final.

That may mean that Lukaku isn't the favourite to start, but he could surprise us once again.

Football London
One subscription that gives you access to news from hundreds of sites
Leeds United vs Chelsea prediction: Romelu Lukaku backed to score in Premier League clash against struggling hosts