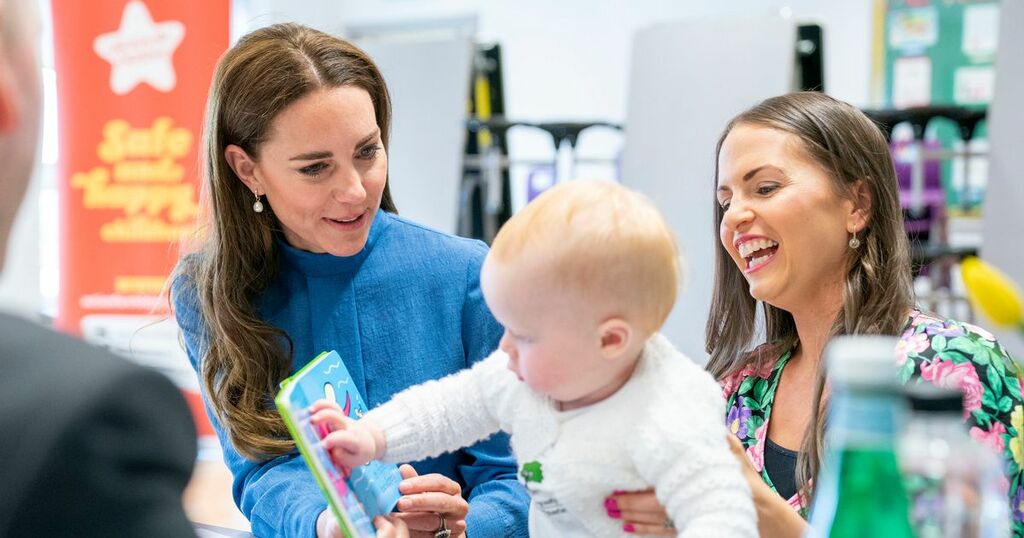 The new iced frappes come in chocolate and strawberry varieties - but what makes them different to a McDonald's milkshake? 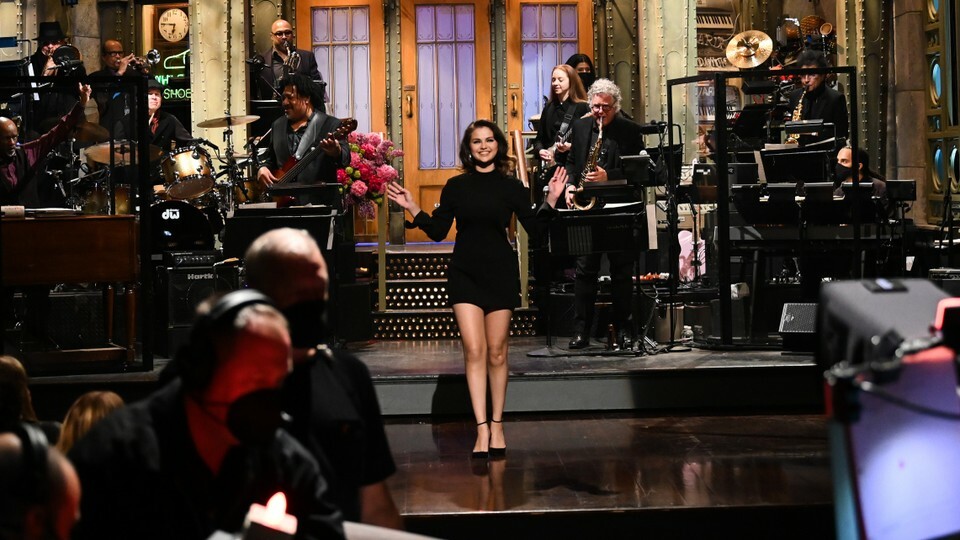 SNL Couldn’t Be Bothered
In its penultimate episode of the season, the show delivered a sleepy collection of surface-level sketches.

The Atlantic
Read news from The Economist, FT, Bloomberg and more, with one subscription
Learn More
When a Right Becomes a Privilege

The Atlantic
Weighing up the counter-offer

Counter-offers are flying in today’s abundant job market. With so many positions unfilled – 423,500, according to the Australian Bureau…

Ballotpedia
From analysis to good news, read the world’s best news in one place
Ukraine's Eurovision win shows us that despite arguments to the contrary, the contest has always been political

Two tuskers - from Mendoza Zoo in the Argentine province of Mendoza, Pocha and Guillermina - travel to their new…

What does Kate Middleton eat in a day? Royal's 'relatable' diet includes one surprising dish

Kate Middleton is one of the most recognisable women in the world thanks to her status as a senior member of the royal family.

Her fashion and beauty looks are emulated by people across the globe, with her health and fitness regime also of considerable interest to the public.

The Duchess of Cambridge is said to stick to a 'relatable' diet which allows her to enjoy a broad array of foods.

She has a daily diet programme and is thought to be passionate about health and fitness, as the Express reports, even though she still enjoys 'cheesy pasty' which may be surprising to some.

According to reports, she starts the day by making a smoothie for breakfast consisting of kale, spirulina, matcha, spinach, romaine and coriander.

Kate is also said to love tucking into goji berries between meals, according to MyLondon.

However, while the royal is said to also enjoy a healthy watermelon salad when lunchtime arrives, she is also keen to stick to some "relatable" classics many Irish people can relate to.

Behavioural expert Darren Stanton said on behalf of Coffee Friend: "Kate’s favourites are much more in line with what a lot of people would eat these days and she’s partial to trying new food trends, such as a raw food diet, plant-based meals or matcha in her coffee or green smoothies.

"However, her diet consists of a lot of the nation's old favourites too, like curry and sticky toffee pudding - it's hearty food and very relatable.

"Kate’s food tastes could suggest why she is arguably one of the most popular Royal Family members, she is in touch with what the masses like, she can relate to them and them to her."

And the Duchess appears to enjoy making one specific dish with her three children.

Kate made the revelation while on a visit to Enfield's Lavender Primary School, in which the Duchess said: "She was telling us how much her children love cooking and how they cook for her.

"They made cheesy pasta the other day. One stirs the flour, one puts the milk and butter in.

"And they make salads and stuff."

Charlotte and George also reportedly love getting their "hands messy" while trying to make homemade pizza.

The new iced frappes come in chocolate and strawberry varieties - but what makes them different to a McDonald's milkshake?