What Do You Fear More, Missing Out Or Failure? 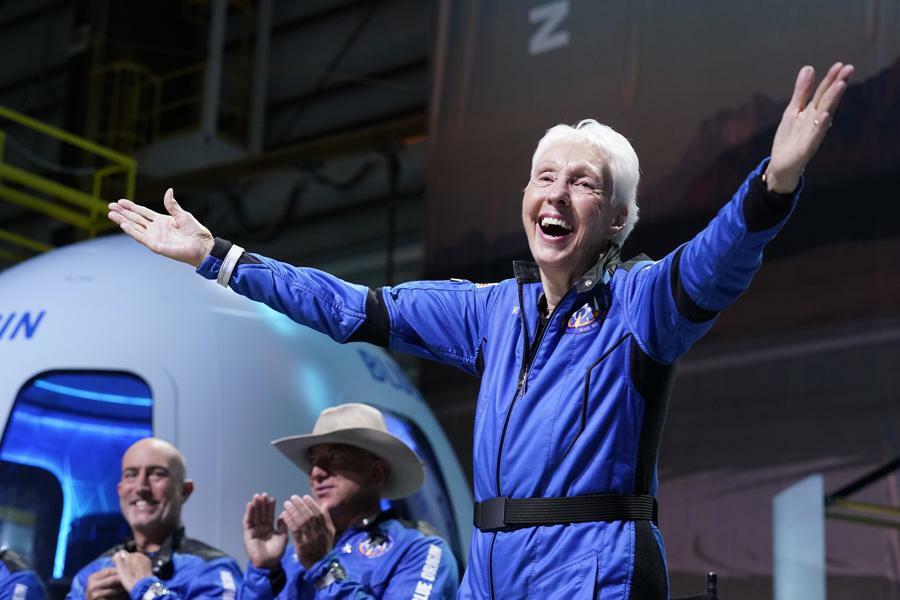 Dr. Charlie Camarda, one of the astronauts I feature in my book The Success Factor, understood the stakes were high. After the Columbia disaster, he was scheduled to fly to space on the ‘Return to Flight’ mission. Camarda knew that NASA could not lose another crew. It would mean a great loss of life and the possible end of the space program. So, tinkering in a friend’s garage, Camarda and his friends looked to solve the engineering problems which eluded others. There was a lot at stake. But, undeterred, Camarda knew that to ultimately succeed, you need to “Fail smart, fast, small, cheap, early and often.”

As someone who studies and writes about success, it is only natural that I would want to learn about failure, the antithesis of achievement.

In my research, I have found that high achievers view failures as learning opportunities. But failure comes because you dare to take a risk. In her book, Choose Possibility, Sukhinder Singh Cassidy encourages us to reimagine risk. Too often, we think of risk as an all-or-nothing proposition; you either do it or you don’t. However, there is an entire middle with untapped potential.

In a process she calls ‘choosing possibility,’ Singh Cassidy argues that instead of paralyzing ourselves by focusing on a singular large choice with considerable accompanying risk, consider taking smaller risks on your path to achieving your goal. It does not need to be one fell swoop to get you to reach your significant milestone.

Of all the astronauts, Nobel prize winners, and Olympic champions I have interviewed over the years (read about gold medalists Apolo Ohno and Joe Jacobi), there is not a single one who achieved success due to one singular big risk. Instead, they took small methodical steps with calculated risks, leading them to their Nobel prize or Olympic gold medal.

Risk does not need to be a binary choice, either all in or nothing. Success is iterative. No action is still an action. The biggest risk of all is not growing and learning. By digging your heels into the status quo, you become stale, ineffective, and replaceable.

So, where should you start? “Take several small risks first, whether they be of time, energy, or money, in order to discover new opportunities, to learn something new, or to achieve the first micro-step towards a long ambition,” advises Singh Cassidy. “Many people put a lot of stress and energy into deciding which "one big risk to take" when the key to building our courage and risk-taking muscles is to practice making little new choices in favor of possibility and start learning from our actions.”

Every piece of technology we use from Apple to Amazon is consistently tweaking their processes and offerings and, as a result, continue to grow their market share, one small risk at a time.

Singh Cassidy encourages us to “stay in discovery mode,” even when we are not

expecting to make a significant change or decision. Doing so will keep your mind open to new opportunities. Build a library in your mind and reference it as you learn new things.

My favorite part of Singh Cassidy’s work is a simple formula:

FOMO: Fear of Missing Out

To overcome our fear of failure, we need to put risk into perspective. Risk-taking is about accepting vulnerabilities, not denying that fear exists. When we can grapple with our reality, we can make educated plans to methodically control the level of risk.

Risk will occur, whether you try to avoid it or not. Having tools to mitigate risk is an essential part of your career toolkit. Tackling your fears early will help you react when choices fail. Choose Possibility is a playbook for overcoming fears, looking risk straight in the eye, and tackling it confidently.