What do voters want? $3.5T, apparently 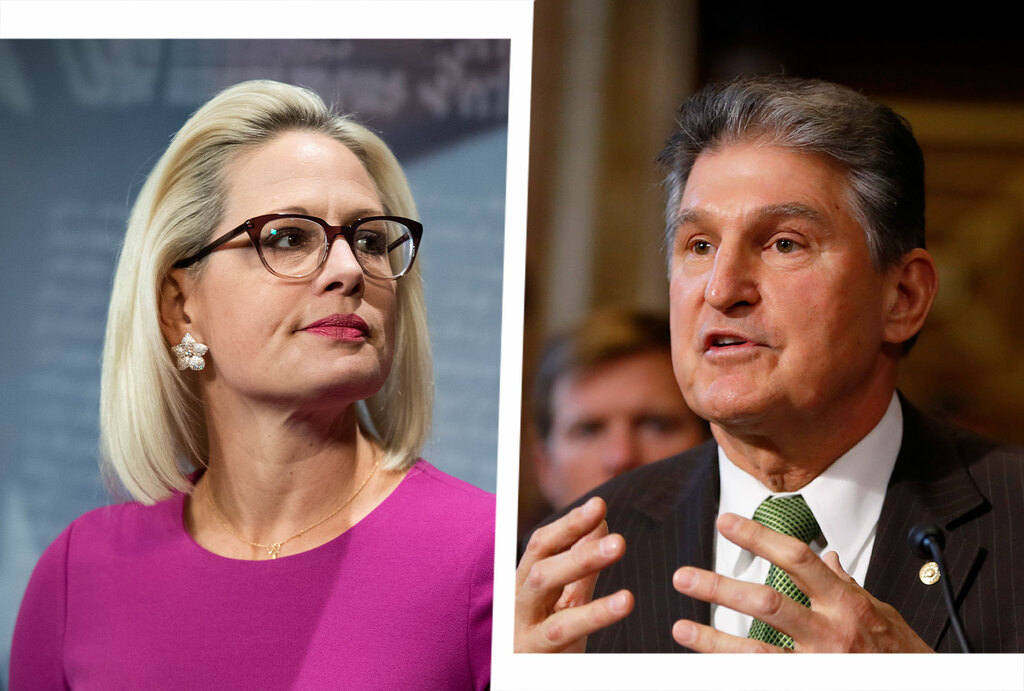 Despite the recent Congressional battle over how to pare down a $3.5 trillion budget reconciliation bill that would expand the United States' social safety net, polling shows that Americans, especially rank-and-file Democrats, favor big investments in programs that would expand the social programs and climate change initiatives championed by progressives.

According to a CNN survey conducted by the SSRS Opinion Panel, at least 75% of Democratic voters would prefer Congress pass President Joe Biden's Build Back Better agenda, while just 20% wanted to pare down the measures currently being debated.

It's a stark rebuke of the prevailing narrative pushed by mainstream political pundits, many of whom have insisted for months that the lawmakers fighting to scale back spending — such as Sens. Joe Manchin, D-W.V., and Kyrsten Sinema, D-Ariz. — had their thumb on the average Democratic voter.

Republicans, of course, were generally against the measure — though just 55% of people who identified with the GOP said they would prefer the bill be scrapped entirely — while independents were split fairly evenly into thirds, with a plurality of 36% wanting the bill to be larger.

The poll also showed in stark terms the messaging problems that have vexed Democratic efforts to expand the social safety net: just one-quarter of respondents said they personally believe they'll benefit if Biden's agenda is passed.

Whatever happens, House Speaker Nancy Pelosi is insisting it's got to be done quickly — she and other Democratic leaders say they're aiming to land a deal by the end of October, which is when a temporary extension of highway and transit programs expires.