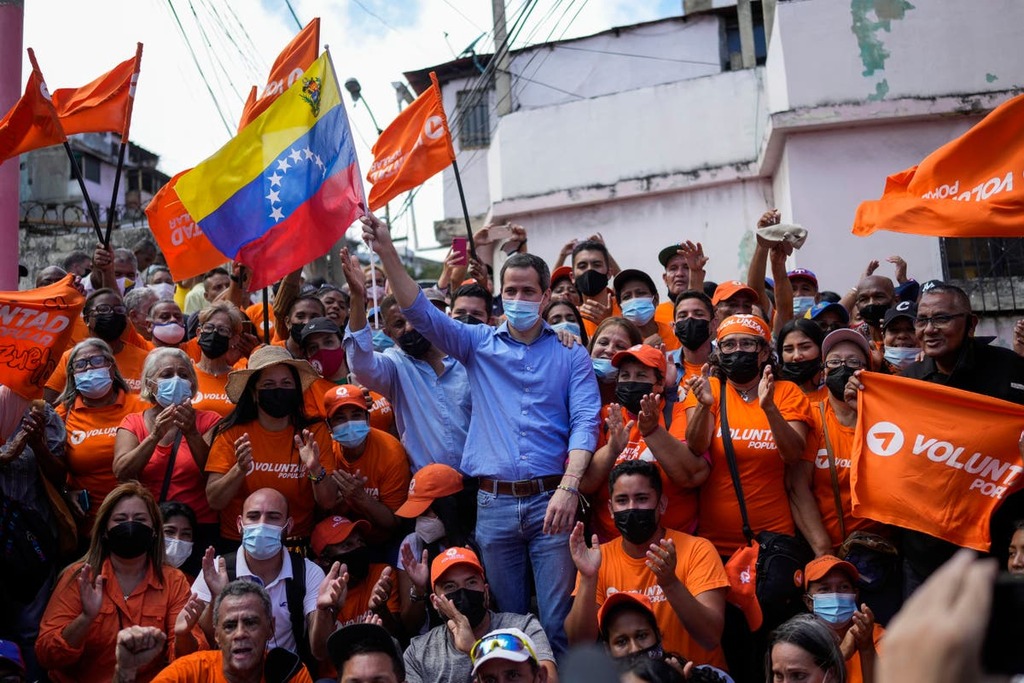 In a break from its socialist model, Venezuela’s government plans to open for private investment a number of state-owned companies…

Paris Perspective looks at what Iran's history of Western sanctions can tell us about similar meaures against Moscow, and whether…

The Guardian - UK
US eases some sanctions on Venezuela to encourage political talks: official 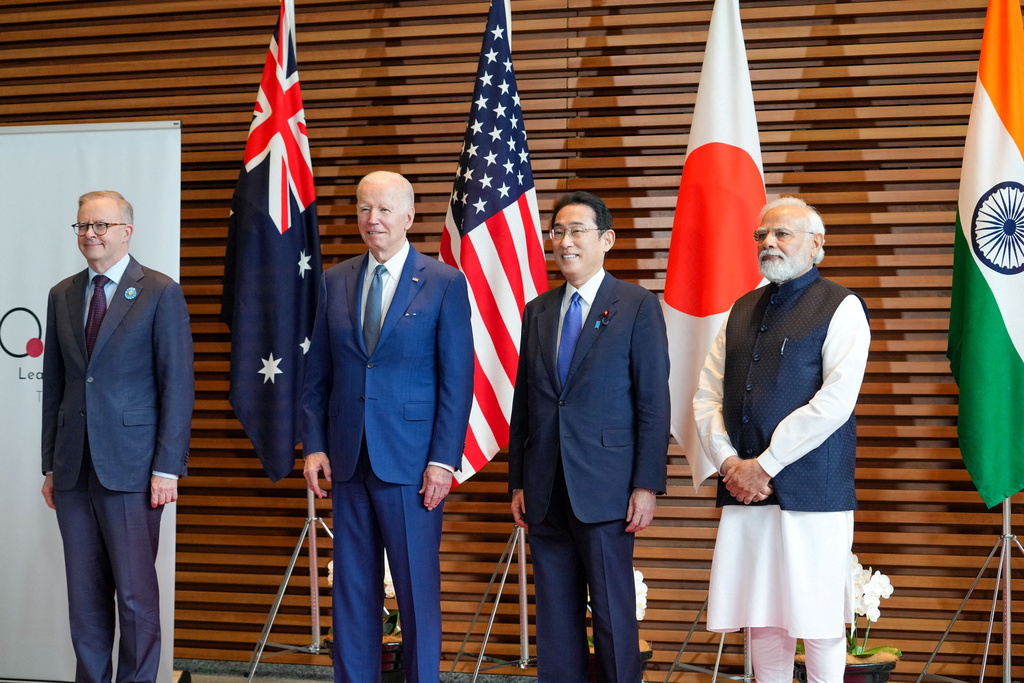 Quad leaders meet in Japan to discuss China, Russia tensions
Leaders of US, Japan, India and Australia discuss regional security and the Russia-Ukraine war in Tokyo.

Zenger
From analysis to good news, read the world’s best news in one place
Saudi Ambassador: Mufti Khaled's Assassination Was Prelude to Assassination of Whole of Lebanon

All 15 members of the United Nation’s highest body are expected to attend the meeting on Tuesday convened by Ireland.

West must not lift sanctions on Maduro, says Venezuelan opposition

The west must not backslide into aiding the Venezuelan president, Nicolás Maduro, or it will hand victory to an autocratic alliance led by Vladimir Putin and weaken the democratic cause in Europe and Venezuela, the country’s deputy foreign minister, Isadora Zubillaga, has warned.

A delegation of Venezuelan opposition politicians have been touring Europe in an attempt to reassure the west that despite recent divisions and setbacks, they have a viable strategy to secure new presidential elections.

Supporters of the opposition leader, Juan Guaidó, claim the presidential elections in 2018 were fraudulent, a position adopted by the US and UK.

The last attempt at talks between supporters of Guaidó and supporters of Maduro, brokered by Norwegian officials, ended in October when the government withdrew after a high-profile Maduro adviser, Alex Saab, was extradited to the US to face charges of alleged money laundering. There is now pressure from civil society groups for talks to restart, even though direct support for Guaidó has faded. The UK still recognises Guaidó as the interim constitutional president.

Zubillaga said: “We want to return to the negotiating table because that is the way we can effectively and intelligently get out of the crisis and gridlock. Those talks need to produce a timetable for early presidential elections before 2024. There has to be an agreement on a process of reconciliation and a peaceful path between the two parts of Venezuela.

But Zubillaga warned the US not to help Maduro by lifting sanctions without clear progress in the talks on elections.

Zubillaga said: “The Maduro regime is sustained by the international alliance, including countries like Iran, Russia, Cuba and China. If Maduro is helped, so is Putin.

“Venezuela is no better than Russia. We have hundreds of political prisoners. We have 15,000 people investigated for political reasons, most of them kids. We have money laundering. We have an autocratic press, and as many as 7 million out of a population of 30 million in exile, including 2 million in Colombia.”

A member of the opposition negotiating team, Mariela Magallanes, said: “There has to be a political process to fix this crisis. The Mexico City process is on pause, but not because of us. There has to be a democratic transition. It is not easy because we have tried many possibilities. We have to connect with civil society to create the pressure for the talks. There is a window of opportunity with the current crisis in Ukraine to force Maduro to negotiate.”

Guaidó supporters were alarmed on 5 March when members of the Biden administration opened talks with the Maduro regime to see if the dilapidated Venezuelan oil industry could provide additional oil to the market to drive down prices.

It was the first contact with the Maduro team since Biden came to office. Magallenes said: “You don’t trade oil for democracy. You don’t trade with these regimes thinking they will be closer to you, because they won’t. Nothing must be traded for freedom.”

She also called for greater coordination between the US and Europe on sanctions, saying the US has imposed sanctions on more than 150 people and the EU only 50. “It means that you can buy a property in Spain, open a bank account in Italy or send your children to school in Germany. It has to be coordinated and consistent.”

In a break from its socialist model, Venezuela’s government plans to open for private investment a number of state-owned companies…

Paris Perspective looks at what Iran's history of Western sanctions can tell us about similar meaures against Moscow, and whether…

The Guardian - UK
US eases some sanctions on Venezuela to encourage political talks: official