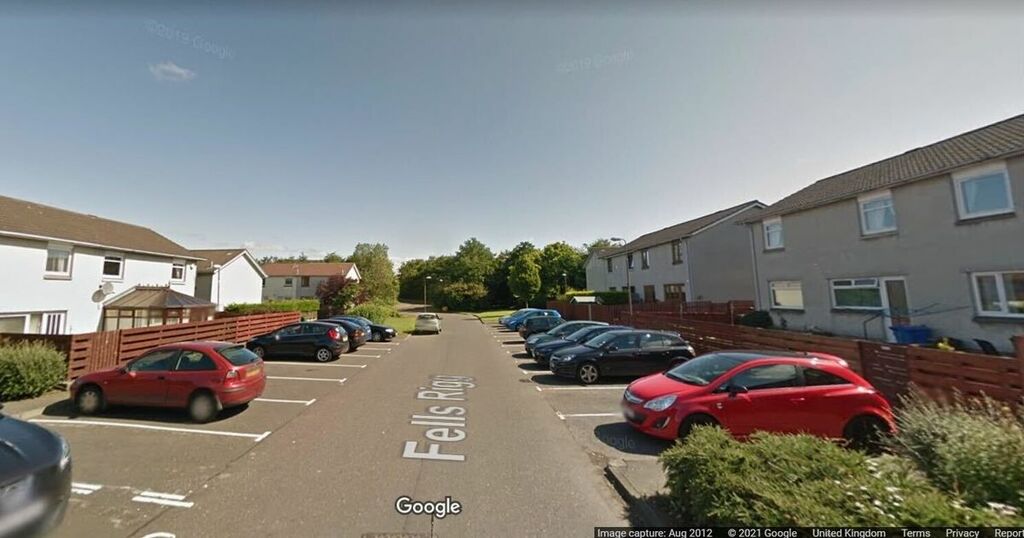 West Lothian police have confirmed that they have arrested a 32-year-old man in connection with an assault and robbery in Livingston on November 6.

Following a police inquiry into the incident that left an 82-year-old man injured, officers have now arrested a man and he will now appear in court next week.

Earlier this month, Edinburgh Live reported that an unidentified man managed to gain entry to the pensioner's property on Fells Rigg around 6.45pm on Saturday November 6 before assaulting him and robbing him of a two figure sum of cash.

Thankfully the victim did not require hospital treatment but was left shaken by the ordeal.

In a Tweet, the official account for the West Lothian Police said: "Following enquiries into a report of a 82 y/o man being assaulted and robbed in Fells Rigg, Livingston on 6 November, a 32 y/o man was arrested and charged in connection with the incident.

" The man is due to appear at Livingston Sheriff Court on Monday, 22 November."