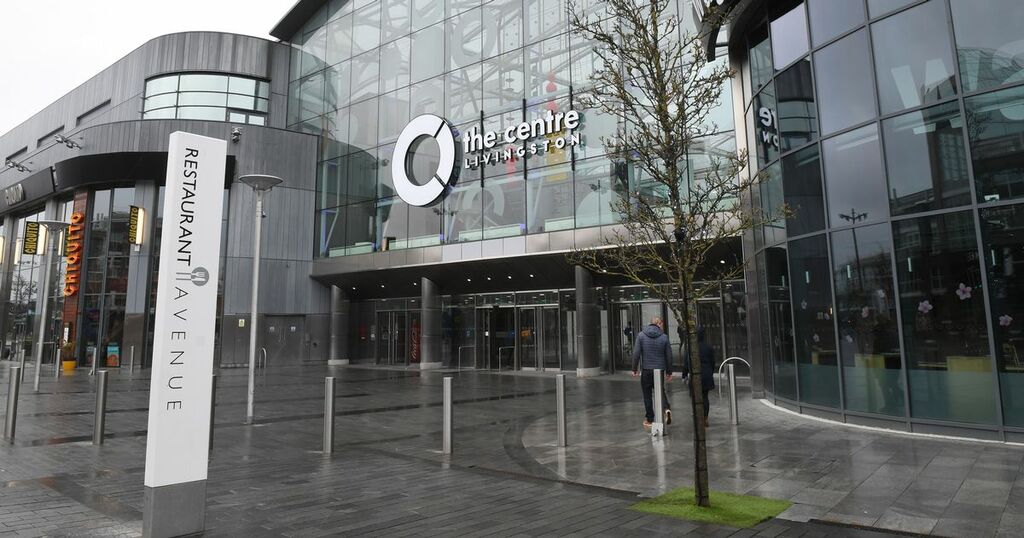 The leader of West Lothian Council has welcomed Livingston’s city bid during its birthday year.

Speaking after the meeting of the Executive where the bid was agreed this week Councillor Lawrence Fitzpatrick, whose ward is in Livingston, said: “I am delighted that Livingston is set to apply for City status.

Towns are being invited to apply for city status as part of the Platinum Jubilee Civic Honours Competition.

A report to the Executive said: “Community participation and involvement, including input from local elected members, local schools and West Lothian’s Lord-Lieutenant will help to showcase the many strengths of Livingston in support of the application process.”

Councillor Fitzpatrick added: “Its journey from three small villages with just 60 households in 1962 to a successful regional centre in the last 60 years has been amazing, and to gain city status in the anniversary year would be something special.

“As a Livingston resident, I can testify that it is a vibrant community with a unique identity. We can be rightly proud of the town as the main hub for the developing area of West Lothian, in key areas such as economy and jobs, culture and leisure, retail, administration and residential.

“Livingston was always planned as a Garden City and I’m confident we can put a strong case forward to Her Majesty, The Queen, to showcase why this is the perfect time to achieve the dream of becoming a city.”