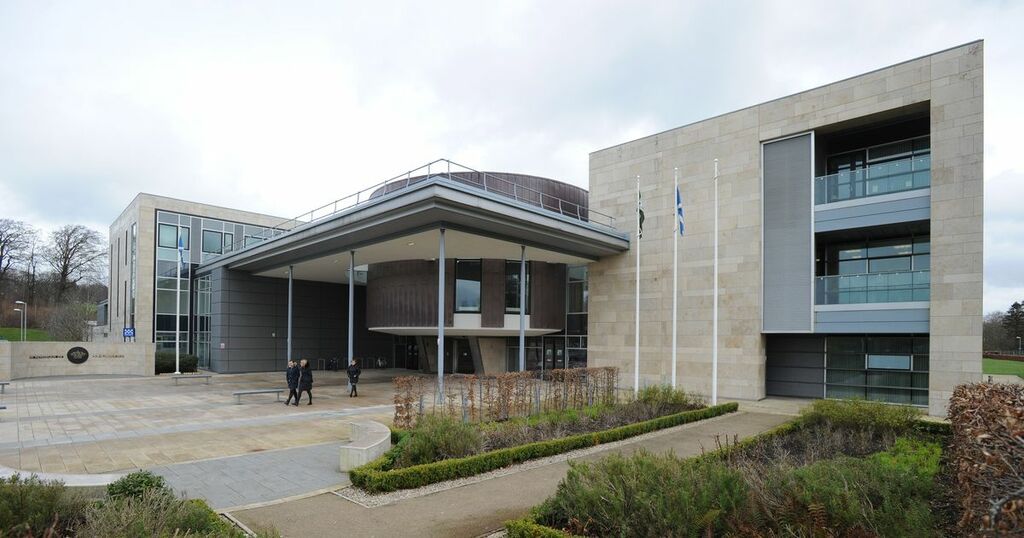 Last week COSLA came back with a revised offer of £850 – working out at approximately 97p per week for the lowest paid staff.

The union says council staff who have kept services and schools running throughout the pandemic deserve a proper pay rise. They say the latest pay offer falls far short of their pay claim and does little to address low pay which has become endemic following a decade of austerity.

The trade union says that councils have suffered a decade of cuts and jobs losses, and that staff have received year-on-year pay cuts. It has meant delivering services has become increasingly stressful for the workforce.

Pressure is mounting on both COSLA leaders and the Scottish Government to find an urgent resolution to this issue. COSLA leaders are meeting again on Friday (August 27). UNISON intends to take targeted strike action, which means select groups of workers will be balloted.

These include members working in school cleaning, school catering, school janitorial as well as those working in waste and recycling services.

Stevie Dunn, Branch Secretary of UNISON West Lothian said: “The last 18 months have taken an enormous toll on council staff who have been working flat out for no reward. Their courage and sacrifices need to be rewarded, yet the employers are failing to recognise their efforts. “These workers, mostly women, are amongst the lowest paid in the country and have seen their pay drop substantially in recent years. The pay offer falls far short of their colleagues in the NHS and local government workers are left feeling exhausted and undervalued. Scotland’s council workers deserve fair pay.”