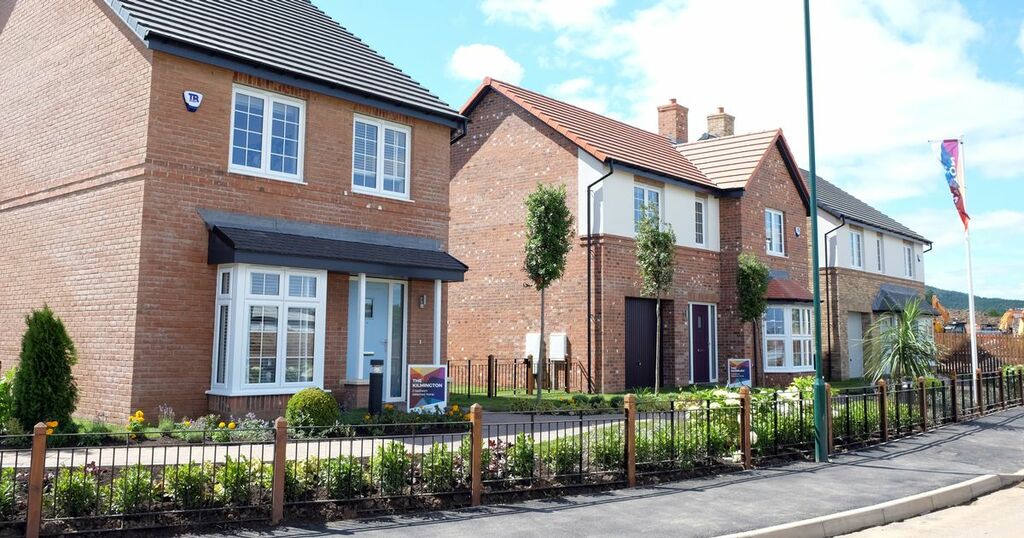 West Lothian Council have recommended planning permission be granted on a new housing estate despite concern from locals.

The Courier reported earlier this year that over 150 locals had objected to the proposal to build over 450 new homes in Armadale.

Speaking to the Courier they told of fears that local schools and GP surgeries in the town would not be able to cope with the strain from the new development.

They say the proposed site in the Standhill area is an unblemished beauty spot where children play and local residents walk their dogs.

And it is also home to deer, badgers, hedgehogs, and lots of different birds, including herons.

However, they were informed today (September 13) by a letter from a planning officer at West Lothian Council that they will recommend the Development Management Committee grant planning permission for 485 homes.

The committee will meet virtually on September 22 to make the final decision on the planning application.

The developers Avant Homes Ltd provided an updated supporting statement to their planning application on July 26.

They stated that West Lothian Council’s latest enrolment forecast for schools in the area predict that they could cope with extra pupils.

And that they believe they have satisfied concerns over traffic from the new development, and they agree to create a new health centre, dentist and pharmacy as part of the project.

A spokesperson for Avant Homes Ltd said: “The updated Transport Assessment submitted in support of this Application demonstrates that the increase in capacity at Standhill North will not result in any local junctions or roads operating above capacity.

“The proposed roundabout access arrangement from the A89 remains appropriate to support the proposed new homes.

“Additional healthcare infrastructure is proposed to be delivered at Southdale (southern part of the Armadale CDA), including health centre, dentist and pharmacy, and will provide longer term capacity for the proposed housing growth in Armadale.

“The Council is also expected to require financial contributions towards Armadale Park & Ride, the replacement of Armadale Library, Town Centre Improvements and expansion of cemetery provision for new homes at Standhill North.”