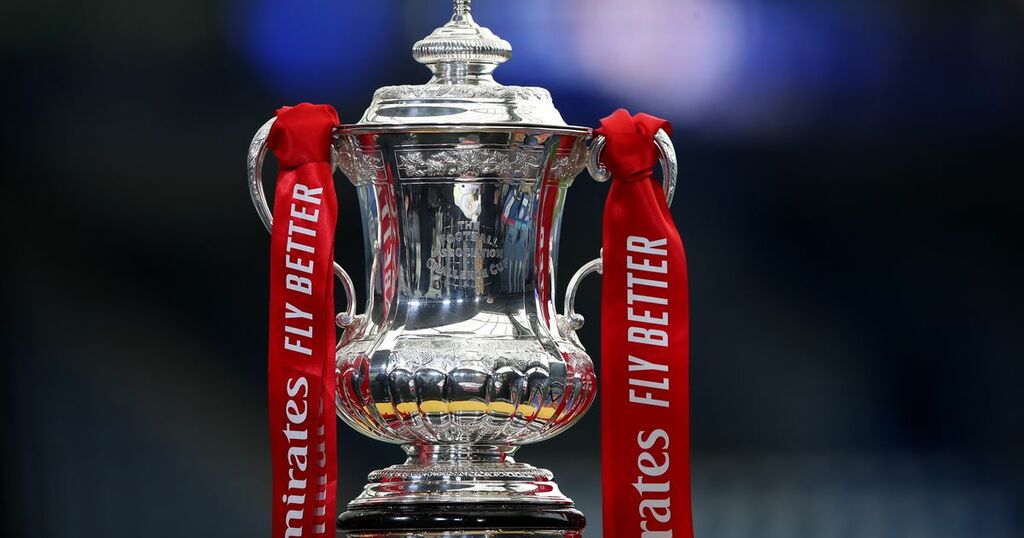 Leeds United's third-round FA Cup tie with West Ham United will be settled at the London Stadium on Sunday.

The Whites will be looking to progress into the fourth-round of the competition for the first time since 2017 and are expected to name a strong squad for the trip to face David Moyes' side.

But for the second successive year, there will be no replays involved in at this stage and in the fourth-round, which means the match will go straight to extra-time.

Go here for all the latest Leeds United news and opinion

With the season already delayed due to Covid-19, the FA have introduced the measure "to alleviate the possibility of fixture congestion following several postponements" and continued uncertainty in recent weeks.

That means if the scores are level after 90 minutes, a period of 30 minutes extra time will be played and if the sides still cannot be separated, the outcome will be determined by a penalty shoot-out.

Unlike last season, replays were in operation for the early rounds of the cup but the FA have decided to intervene after a number of matches across the footballing pyramid were called off due to Covid-19.

There will be VAR in operation in Leeds' game at West Ham, however, the technology will only used at Premier League grounds.

Another rule change is that teams can name up to nine substitutes in the FA Cup this season - and use up to five of those during a match which includes extra-time.

A sixth substitute can be allowed, but only to replace a player who has suffered suspected concussion.

There was confusion over this rule in the first round replay between Exeter City and Bradford City in November.

Exeter won the match 3-0 but it had to replayed again as it emerged that the Grecians had incorrectly used six substitutes after Matt Taylor made a sixth regular change at the start of extra-time - one more than was permitted.

The match had to be replayed in its entirety and Exeter still came out on top, sealing a 2-1 success.

FA competition rules state: "In the Competition Proper, a maximum of nine substitutes may be nominated. Subject to the below a Club may at its discretion use five of those substitute players at any time in a match (including during any period of extra time).

Each team is only permitted a maximum of three opportunities to make substitutions during normal time in the Match (excluding half time).

Should Leeds progress, the draw for the fourth round will take place at Wembley Stadium on Sunday at approximately 4:50pm on ITV.

Former England goalkeeper David James and Arsenal Women forward Leah Williamson will be making the draw, with the next round set to take place between Friday, February 4 and Monday, February 7.

For the latest Leeds United news direct to your inbox, go here to sign up to our free newsletter