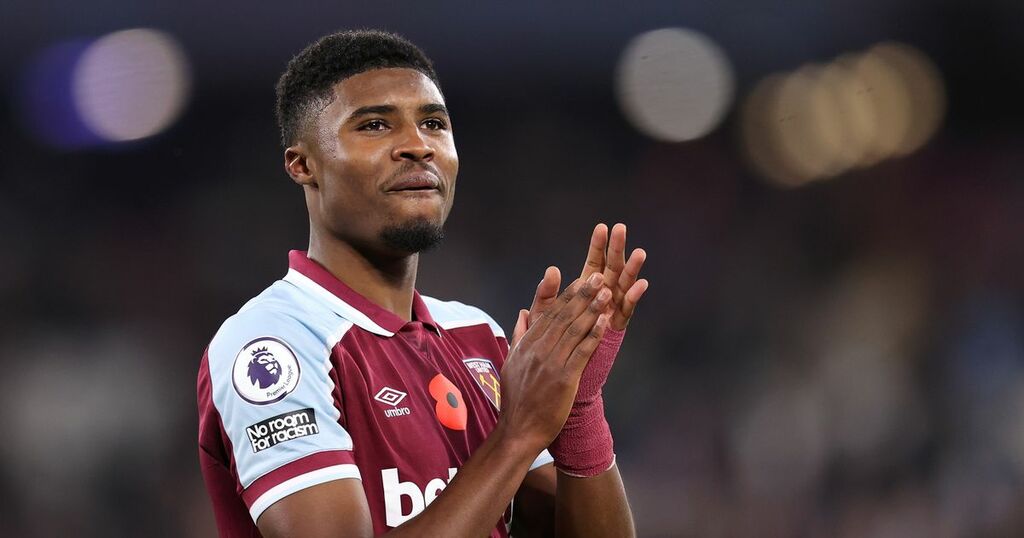 West Ham have not lost an away fixture since April and are on a run of 11 unbeaten on the road.

In 2021 David Moyes' team have only lost three of the 21 matches away from the London Stadium and are the only English top-flight side not to taste defeat in any competition away from home so far this season.

Combined with a fine home record, the Hammers are up to third in the Premier League, the quarter-finals of the Carabao Cup and the knockout stages of the Europa League.

This superb form is giving West Ham a reputation, particularly when it comes to matches away from home according to defender Ben Johnson.

"We used to be seen as underdogs, but now you can hear the groans from the opposition fans when we go forward," Johnson told the club website.

Next up for West Ham is a trip to Molineux, a ground where they ran out 3-2 winners in a thriller last season and Johnson is excited for the challenge.

"It’s going to be a tough game – the atmosphere at Molineux is immense, but we love away days," he added. "We thrive on experiencing other atmospheres."

Johnson was on the scoresheet last time West Ham played away from the London Stadium in the Premier League with a fine striker against Aston Villa. The defender admitted that with the quick turnaround of matches it was only recently over the international break that his goal and breakthrough into the first team had really sunk in for him.

"Having a couple of days off gave me a good time to reflect – if you’re playing on Thursday and then on Sunday, you don’t get time to because you’ve got to focus on the next game.." he said.

"To have a break and think about what I’ve achieved is a great feeling."

After Vladimir Coufal and Ryan Fredericks both picked up injuries Johnson has stepped up in their absence and is now a serious contender for Coufal's regular starting spot.

"You don’t expect to just come in the team and keep your place, so it’s been great – I’ve enjoyed every minute. But obviously I know I’ve not made it yet," he added.

"You’ve got to play quite a few games to know that you can fully compete at this level, and at this stage, I just want to continue improving in myself, because that’ll correlate to the pitch."