West African leaders due in Guinea to assess situation after coup 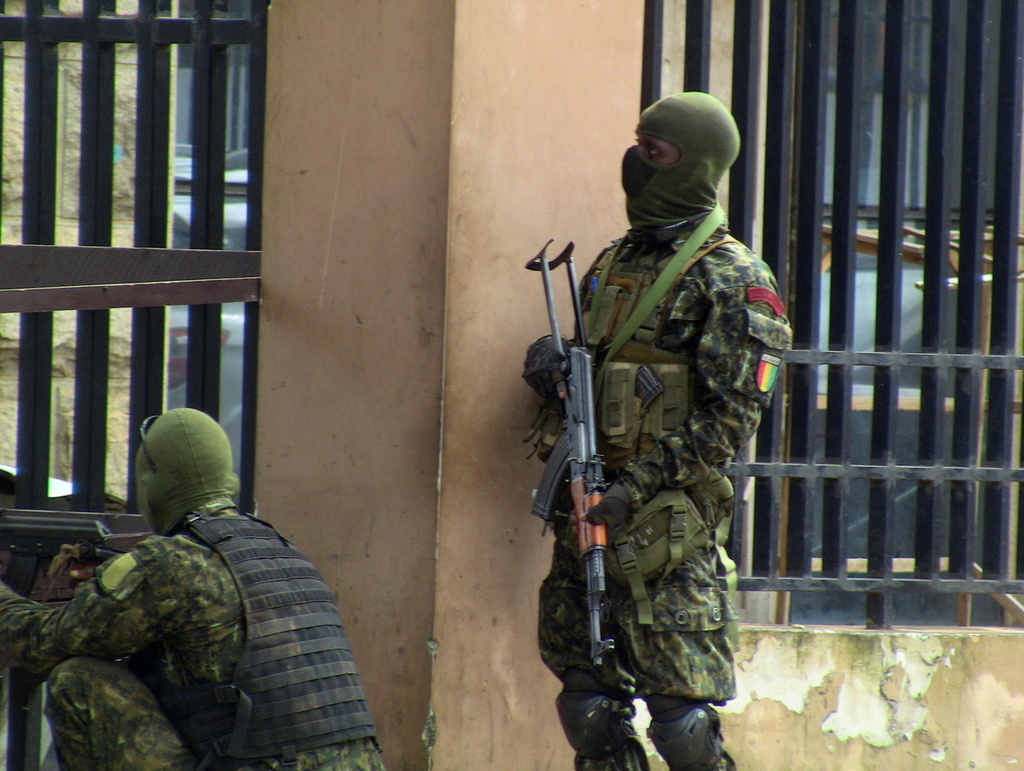 A delegation of West African leaders was due in Guinea on Thursday to assess the situation following a military coup that ousted President Alpha Conde and raised fears of a backslide towards military rule in the region.

An elite army unit led by Mamady Doumbouya, a former French legionnaire officer, snatched power on Sunday and promised a new start in the West African country where many had grown weary of Conde's authoritarian rule.

Leaders from the 15-member Economic Community of West African States (ECOWAS) condemned the coup on Wednesday and called on the military to release Conde, who was arrested during the takeover.

They also suspended Guinea's membership of ECOWAS, the region's main political and economic group, but fell short of threatening sanctions.

One high-ranking regional official said ECOWAS wanted the junta to appoint a "credible" civilian prime minister as soon as possible to help steer Guinea back towards constitutional order.

ECOWAS did not immediately respond to calls for comment.

It could face a challenge trying to influence events in Guinea after struggling to impose its will in Mali, also in West Africa, where two coups since August 2020 have left military leader Assimi Goita in charge despite repeated ECOWAS warnings.

Those two coups and another in Chad in April have renewed concerns about the return of military rule in a region that had made strides towards multi-party democracy since the 1990s.

Life in the capital, Conakry, has started to return to normal, with traffic and street hawkers clogging the streets.

The only roads still manned by military checkpoints were those leading towards the Kaloum peninsula, the capital's administrative centre and home to the presidential palace.

Fears that the power struggle could hinder Guinea's production of bauxite, a mineral used to make aluminium, have begun to ease. The country's largest foreign operators say they have continued to operate without interruption.