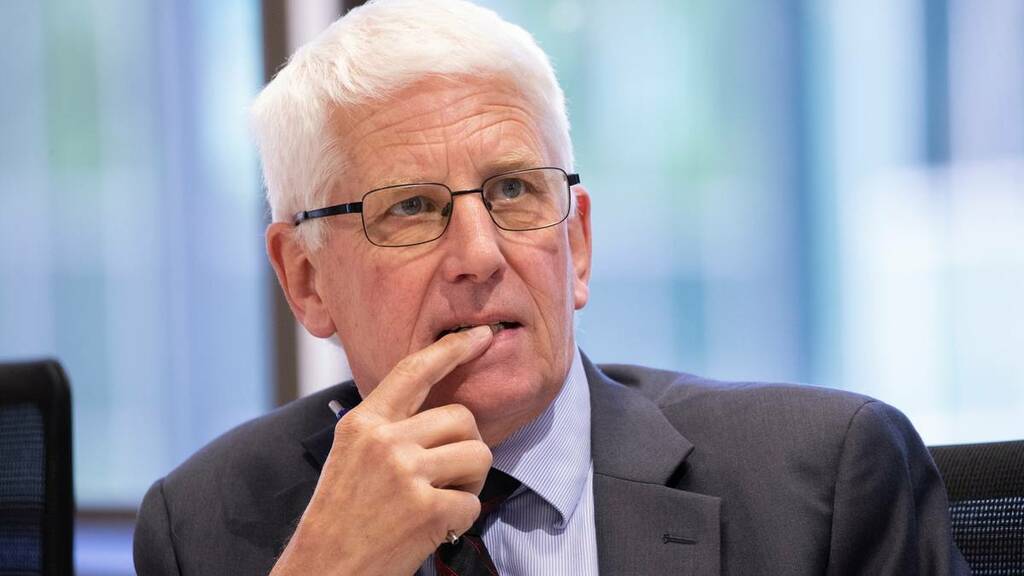 Wellington city councillor Malcolm Sparrow will be resigning from his role after a health scare.

In a letter to the council's mayor and chief executive, which he also sent the contents of to colleagues, Sparrow said his resignation would be effective from 5pm on Monday.

"I very much regret having to do so at this time but a recent health scare has driven me to make my health a top priority," Sparrow said.

"This term in office has been a challenging and disappointing one, and I have been weighing up my options for a considerable time.

"A medical event earlier this week confirmed for me that I needed to remove the stress from my life in the interest of my health. I am also concerned that I am no longer able to continue making as effective a contribution as I believe I made in my first two terms as councillor."

Sparrow's resignation comes less than a year out from the 2022 local body elections, meaning there is no statutory requirement for the council to hold a byelection.

He said it had been a pleasure serving the community as a councillor and he was grateful for the opportunity to do so over the past eight years.

"For those who have backed me along the way, I am sorry to not see things through. For my family and myself, it is the right decision."

Sparrow is a third-term councillor and represents the Takapu/Northern ward, after previously holding the position of chairman of the Tawa Community Board.

He is currently chairman of the city council's regulatory processes committee.

Mayor Andy Foster has accepted Sparrow's resignation with what he said was a great deal of regret.

"Malcolm has been an excellent councillor and has ably represented the city's northern suburbs, especially Tawa. We will miss his calm and measured input, especially around the council table."

Foster thanked Sparrow for the timing of his resignation in regards to a by-election.

Elected members will, however, have to decide on whether to appoint a person to fill Sparrow's vacancy.

That decision would be made at a full council meeting on October 28, Foster said.