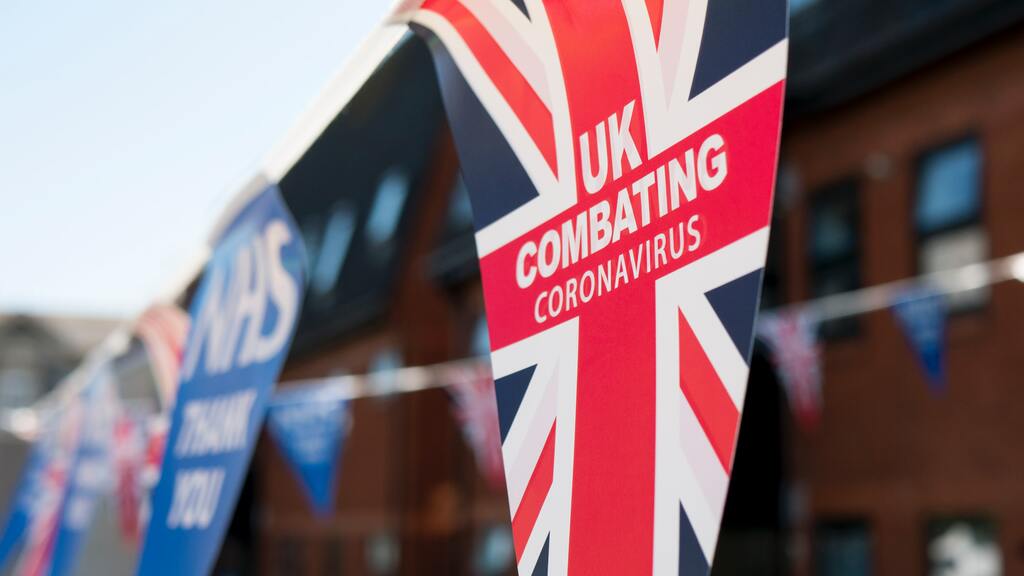 UK Prime Minister Boris Johnson will this week set out the Government's plan for managing COVID-19 through the Autumn and Winter.

The majority of coronavirus restrictions have been removed in England and the UK's devolved nations of Scotland, Wales and Northern Ireland, though the COVID-19 virus remains in general circulation across the UK and most of the world.

The Prime Minister is expected to emphasise the importance of vaccines and booster jabs in a press conference this week. Over 89% of the UK population aged 16+ have received at least one dose of a coronavirus vaccine, and nearly 81% have received two doses.

It had been thought that the Prime Minister would announce plans requiring vaccination passports to be shown for entry to nightclubs and large events in England, though speaking on Sunday, Sajid Javid said the plans had been ditched and would not go ahead. In a fresh u-turn from the Government, the Health Secretary told the BBC that on vaccine passports, "we shouldn't be doing things for the sake of it."

While it appears vaccination passports won't be mandatory for access to clubs and other venues, some restrictions could still come in later this year. Boris Johnson is expected to allude to contingency plans, in case a new variant of coronavirus causes hospitalisations and deaths to spiral out of control.

There is speculation as to exactly what measures could be on the table if the NHS is overwhelmed, but some form of national restrictions such as mandatory rules on face masks could be a likely first step to avoiding a full national lockdown.

An announcement is also expected this week from the JCVI regarding details of a vaccination booster programme. The booster  programme, which is expected to start this month, is likely to be targeted towards the elderly and others who are most vulnerable from COVID-19. Furthermore, this week could see the UK's chief medical officers give advice to move forward or away from the idea of vaccinating children aged 12 to 15.

Some powers in England as part of the Coronavirus Act are expected to be repealed in the near future, such as powers to close down sectors of the economy.

Speaking ahead of his announcement on the next steps for tackling COVID-19, Boris Johnson said;

"Thanks to the efforts of the public, the NHS and our phenomenal vaccination programme, we reached Step 4 in our Roadmap and life has returned to a sense of normality.

"These extraordinary times required necessary but intrusive measures. But I’m determined to get rid of any powers we no longer need because of our vaccine defences.

"I will set out the next phase in our Covid response shortly."

The Prime Minister's statement will come after schools have returned and university students start to prepare for the new term.

Last year, the return of students to universities saw very large increases in COVID-19 case rates in student-linked areas. Most universities are returning to normal lectures this year but often with some protective measures still in place.