Weather warning for thunderstorms in Nottinghamshire extended by Met Office 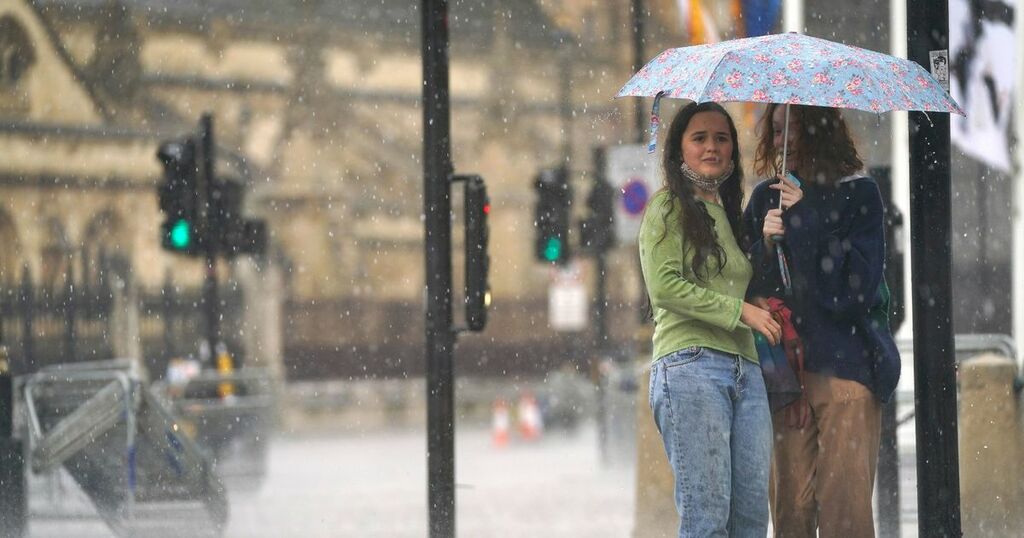 The length of a weather warning for thunderstorms bringing an abrupt halt to the mini-heatwave has been extended.

A yellow weather warning is in place for much of England, including Nottinghamshire, and has been issued to now start from 10am on Thursday September 9.

The warning was initially in place from 11am on Thursday.

It's expected to end at around 8pm the same day and also covers Wales, Scotland and Northern Ireland.

Heavy showers and thunderstorms on Thursday have the potential to bring surface water flooding in a few places, and disruption to travel, weather experts have said.

On what to expect, the Met Office said: "There is a small chance that homes and businesses could be flooded quickly, with damage to some buildings from floodwater, lightning strikes, hail or strong winds.

"Where flooding or lightning strikes occur, there is a chance of delays and some cancellations to train and bus services.

"Spray and sudden flooding could lead to difficult driving conditions and some road closures.

"There is a small chance that some rural communities could temporarily become cut off by flooded roads."

It comes after temperatures hit a sweltering 28C on Tuesday and Wednesday.