Weather: Snow expected to fall to 200m in parts of Otago, Southland tonight 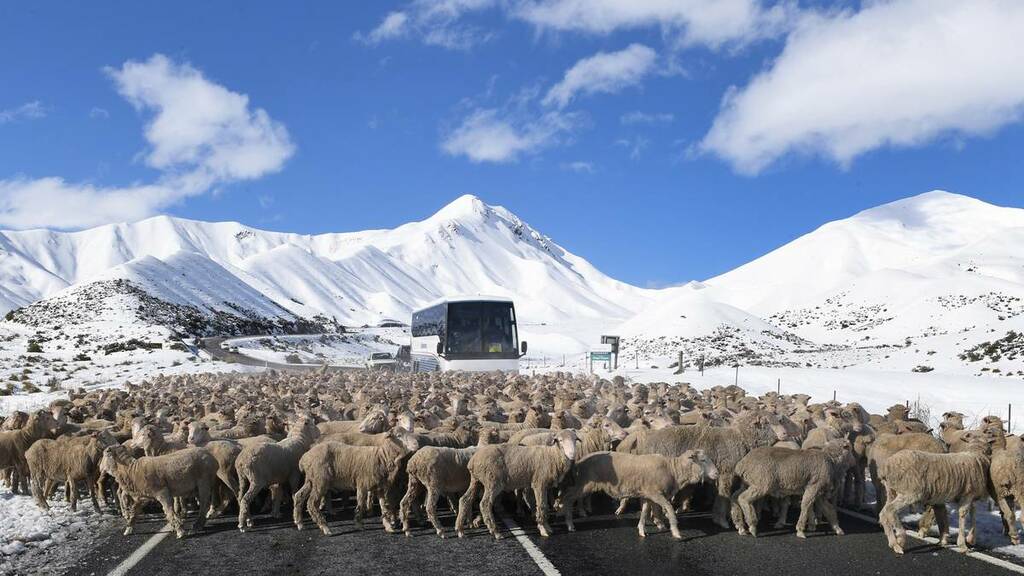 It appears winter is not quite finished with us yet.

Snow is forecast to fall to 200m across parts of Otago and Northern Southland, including Dunedin, tonight.

MetService meteorologist Andrew James said it was being brought to the southern regions by a standard cold southerly airmass which would travel up the country later today.

He said the snow would be accompanied by showers and possible hail and thunder storms.

"It's a really kind of showery situation. It will be on and off, so there won't be significant accumulations.

"But it's going to get pretty chilly."

Tomorrow, the weather was expected to be much more settled than it has been for the past three days.

"After this cold weather gets in, high pressure should take over and generate some downward motion in the atmosphere, which means there will be more settled weather in Otago and Southland for the rest of the week," James said.