Weather in Edinburgh: What are the chances of flooding in capital amid amber warning 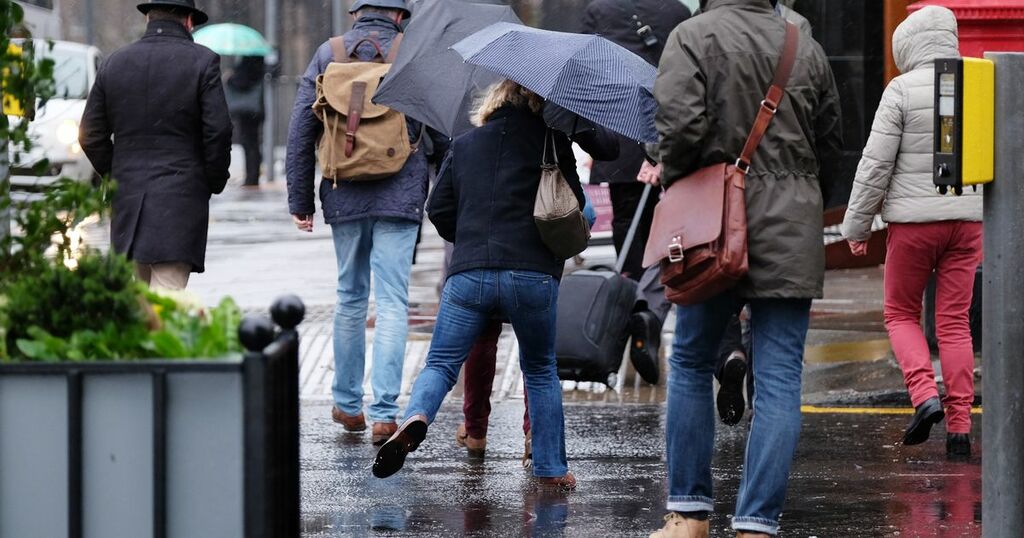 An amber weather warning has been issued for parts of Scotland as heavy rain is set to batter the country.

Much of the west coast is on high alert after the Met Office issued a flood warning from Wednesday midnight to Saturday midday.

Edinburgh has already felt an amount of heavy rain with scattered showers over the last couple weeks and weather forecasters have predicted what Scotland's capital can expect this week.

Looking across Lothians, Galloway and the Borders for today October 7, the Met Office say: "Cloudy with outbreaks of rain and drizzle, but some drier spells through the Lothians and eastern Borders. Breezy with strong winds around the coast. Mist and hill fog. Very mild. Maximum temperature 19 °C."

According to the Met Office, Edinburgh will be missing the heavy downpours this week with just light rain in the late evening today.

Friday remains cloudy but dry and by Saturday, Edinburgh will have light rain from 1pm but that will eventually ease by 7pm.

To break up the cloud and showers, on Sunday and Monday (October 11), sunshine will peak through onto the city in the late afternoon.

So Edinburgh locals will be relieved to hear that the flood warnings and heavy showers miss the capital.

But the scattered showers and temperatures reaching 17 degrees today and Friday may make it feel a little uncomfortable.

For the weekend, the Met Office forecast that the temperatures won't remain so high.

They say: "Cloudy with some rain on Saturday, drier by evening. Sunny intervals and scattered showers on Sunday. Some rain likely on Monday. Temperatures returning to nearer normal."

This follows a very mild September where Edinburgh recorded the hottest day in the month in 100 years.