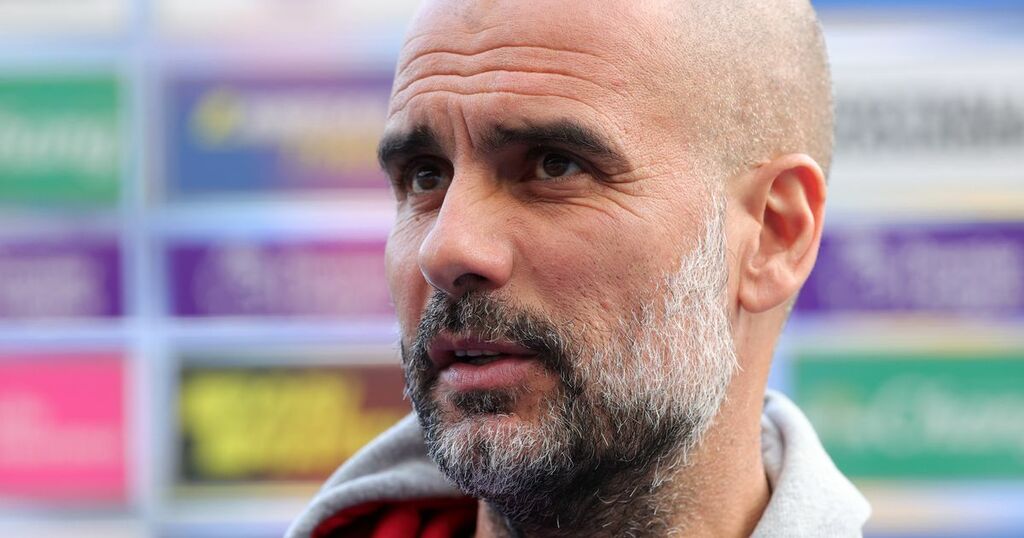 Former Arsenal midfielder Paul Merson believes that Raphinha would be a good fit for 'anybody' and wouldn't be surprised if someone comes in for him in the next transfer window.

The Leeds United winger has impressed since he made the switch from Rennes last October, gaining plenty of interest from across Europe.

His performances also earned him a place in the Brazil squad for the first time and he shone on his debut, grabbing two assists in a 3-1 win over Venezuela.

Although the Whites have had a disappointing start, Raphinha is someone who has stood out, scoring three times in seven Premier League matches so far.

A whole host of European clubs have been linked with the 24-year-old, including Chelsea and Manchester City.

Speaking about the impact Marcelo Bielsa has had on the Leeds squad, Merson praised Patrick Bamford and Kalvin Phillips before claiming that Raphinha has what it takes to make the step up.

He said in his Daily Star column: "He’s got Patrick Bamford into the England squad when you couldn’t have seen that at one time.

"Kalvin Phillips is very good and has blossomed under Bielsa and Raphinha could play for anybody you want to name and I’d include the likes of Man City and Chelsea in that."

Despite the potential speculation around City's interest, Pep Guardiola has already addressed where Raphinha is best playing his football.

After Leeds' 2-1 win at the Etihad Stadium in April, the ex-Barcelona manager praised the midfielder and insisted that would only get better if stayed with Bielsa.

"Of course he’s a weapon, an exceptional player with good pace," he said. "Every player under Marcelo is getting better. He played a good game."