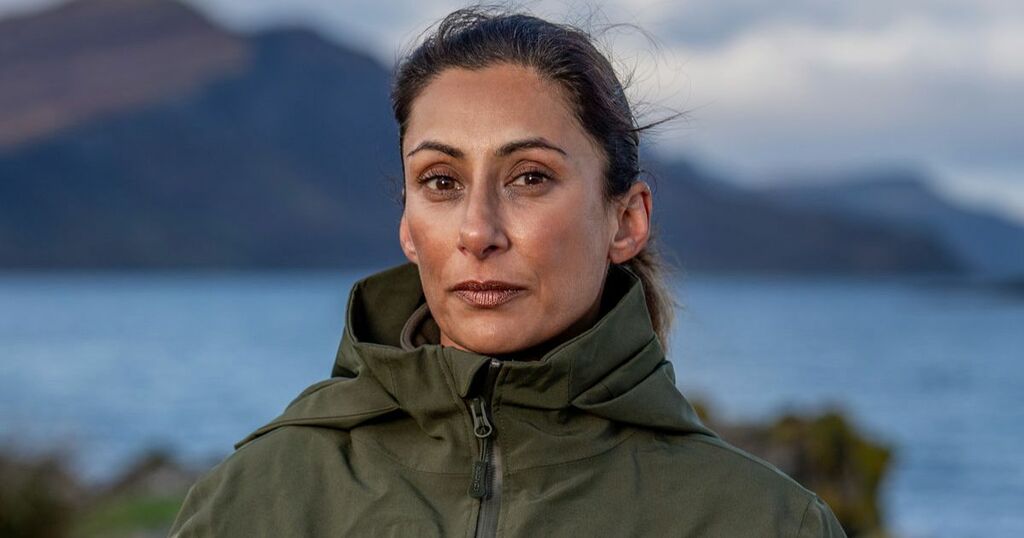 It was World Suicide Prevention Day on Friday, and as a mother of two young children, it really made me question myself.

Am I doing everything I can to give them the tools to open up and talk if they’re feeling overwhelmed?

Parents of teenage boys should be aware of this.

While I still think of my son Zac, 13, as my little boy, I know he is growing and developing both mentally and physically, and he doesn’t always feel comfortable talking to me about the changes he’s going through.

My husband Steve is a great mentor to Zac. They have a close relationship which is supportive and respectful. But what happens to boys who are not so lucky?

Around one in four people in England reports experiencing a mental health problem, with 70-75% never receiving any treatment.

Unfortunately, as a country, we don’t have the resources to give counselling to all those who need it.

But this is where technology comes in. I was made aware of the app MENTOR360 by Jason Fox, host of Channel 4’s SAS: Who Dares Wins.

Known as Foxy, viewers will have seen how he certainly put me through my paces. But while he portrays a hardman image on TV, he’s had to fight a lot of personal battles.

He told me how shortly before he left the armed forces, he started to lose track of who he was.

“This feeling left me lost and depressed, and led to me being medically discharged with PTSD,” he said.

“The only way I came through it was by getting help.”

He served for many years with Bertie Bassett, whose own father committed suicide when he was just 15.

Bertie went to Jason with his vision for MENTOR360, which they then went on to found.

“It was immediately something I wanted to be involved in,” said Jason.

“I have managed to turn my life around through structure, and MENTOR360 provides the guidance needed to help users find what works for them.”

Bertie said: “We’ve brought together a collection of the most incredible experts across mental health, performance, nutrition fitness and much more, as well as public figures who have been very open in their mental health struggles and their coping methods.”

Jason said this app wouldn’t have been possible without people including Shanyan Koder, an entrepreneur and advocate for mental health awareness.

Love Island’s Malin Andersson is one of the celebrity mentors.

She says: “I buried distressing feelings all my life until I lost my baby daughter when she was a month old. I knew then that I had to deal with the sorrow and hurt properly.

"With help, I created a structure that incorporates healthy habits into my daily routine. It’s why I was so keen to be part of MENTOR360.”

Please take a look at the app – even if you don’t need it yourself, you may be able to help others and perhaps even save a life.