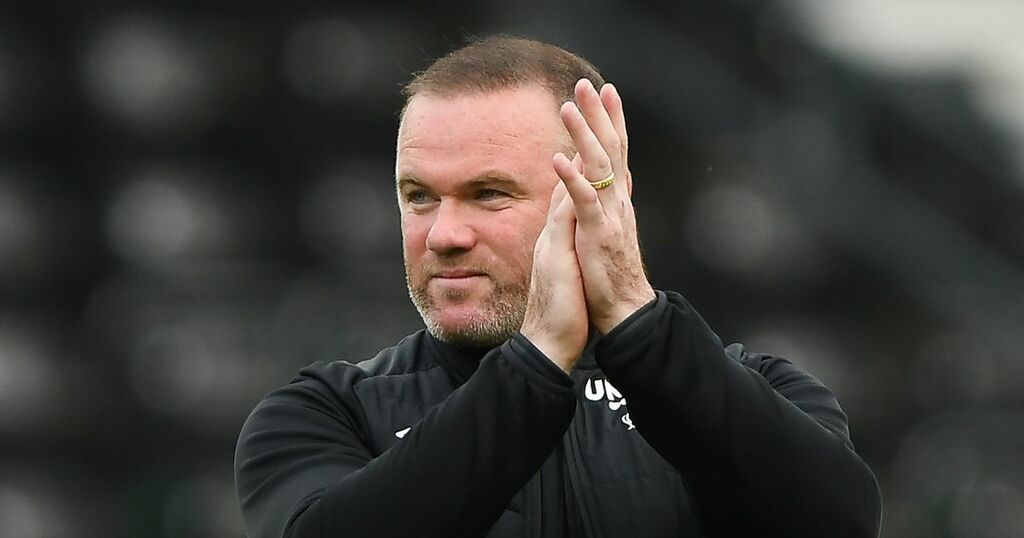 Manchester United are ready to challenge for the Premier League title once again - especially now that Cristiano Ronaldo is back in town.

That's according to Derby County manager and fellow United great Wayne Rooney, who is backing his one-time teammate to come up with the goods at Old Trafford.

Having already signed Jadon Sancho and Raphael Varane during the summer transfer window, the Premier League giants ramped up their recruitment drive even further on deadline day.

Indeed, they re-signed five-time Ballon d'Or winner Ronaldo - from Juventus - in a £13.5million deal which has sent shockwaves across Europe.

Yet to make his second debut for the club, the Portugal captain has trained with United at Carrington on the back of breaking the men's senior international goals record.

Indeed, the former Real Madrid superstar netted number 110 and 111 for his country against the Republic of Ireland, picking up a yellow card - and international suspension - for his celebrations, which ultimately brought forward his second coming in the UK.

Ronaldo and Rooney were United teammates for five seasons between 2004 and 2009.

Speaking about the Portugal goal-getter, Rooney said: "I think he's still one of the best players in the world. I think we've seen over the international break and the game against Ireland, that's what he does … last couple of minutes, scoring those two goals. They were two great headers.

"He can have a massive impact on this league and I think United are finally ready to go and challenge for the title. I really feel that they have to this year. He's going to be a big player, he will have very big moments this season and I am sure he will score a lot of goals."