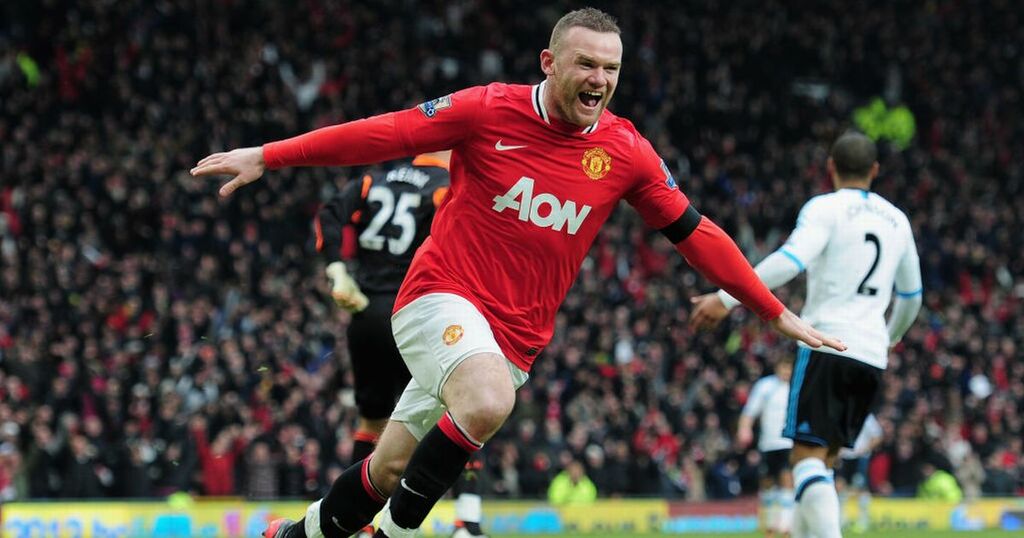 The highly anticipated documentary, called Rooney, features some of the most important moments of the athlete's life - told by Wayne himself - along with testimonies from the people closest to him, including family, friends and wife Coleen.

The documentary is also filled with intimate interviews with footballing legends such as David Beckham, Gary Neville, Rio Ferdinand, and Thierry Henry, who "illustrate first-hand accounts of Rooney as a teammate and an opponent".

While the star’s Premier League manager David Moyes and his first England manager Sven-GöranEriksson describe the "seemingly unlimited potential they saw in Rooney at such a young age".

Will you watch Rooney when it comes out on Prime? Let us know in the survey below

"Rooney offers a window into Wayne’s formative years; from his time as a young boy growing up in the Liverpool district of Croxteth, through to his teenage life where his emerging stardom led to him facing intense scrutiny from the British press," Prime says.

"The film places Rooney’s professional career under a microscope, journeying through some of the highest and most challenging moments in the life of England’s record goal scorer. "

Rooney will debut on Amazon Prime on February 11, 2022 in more than 240 countries and territories worldwide. It is directed by BAFTA award winner Matt Smith and produced by Lorton Entertainment in association with Smith’s Circle Circle Films.

Obsessed with all-things Netflix and Amazon Prime? Sign up to our binge-worthy newsletter for the latest streaming updates

We'll send you weekly updates on the hottest shows, the ones you should just skip, and what's leaving Netflix for good.