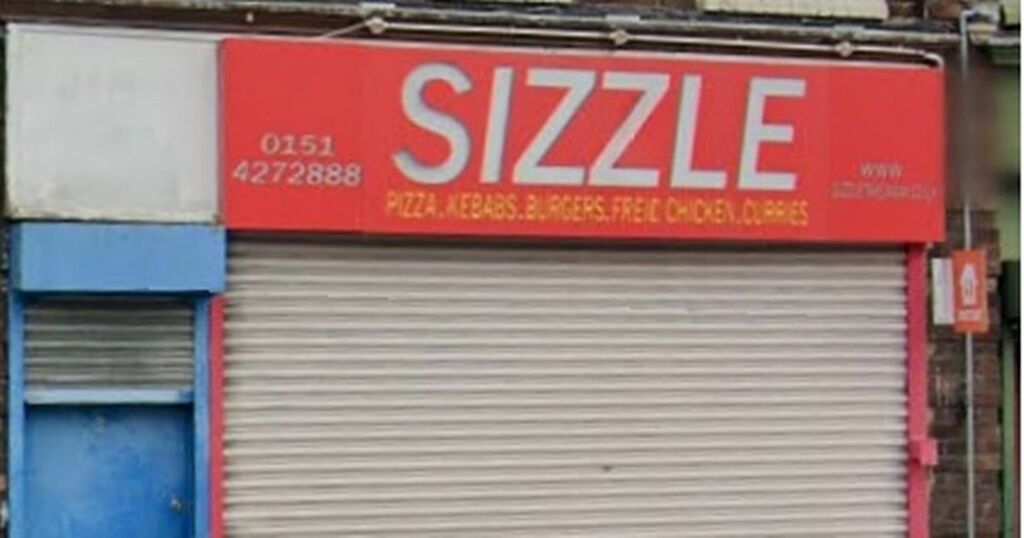 The management of food safety at a Wavertree takeaway has led to its food hygiene rating plummeting.

At its last inspection in 2020, Black Star Pizza on High Street was awarded the highest mark of five from officials representing Liverpool Council’s environmental health department. However, information made available by the Food Standards Agency has revealed that it has now been downgraded to one following the latest visit to the establishment last month.

The outline of the inspections findings, made public online, said “major improvement” was necessary in relation to how Black Star Pizza had a “system or checks in place to ensure that food sold or served is safe to eat, evidence that staff know about food safety, and the food safety officer has confidence that standards will be maintained in future”. According to its website, the takeaway it describes itself as “one of the finest takeaways in town” and “passionate about providing delicious and high-quality food.

“Our priority is to satisfy all of our customer's needs! We offer a variety of excellent food, prepared with the freshest and finest ingredients, to the highest standard.” The Food Standards Agency findings did however find that in terms of hygienic food handling and cleanliness and condition of facilities and building, Black Star Pizza was “generally satisfactory”.

It has been another poor month for some of the city’s takeaways after major improvements were deemed necessary at a Garston shop. Blue Sky Takeaway was slapped with a zero rating while a Brazilian sandwich shop in Anfield inspected on the same day as Blue Sky was also similarly criticised by inspectors. Handing out a one out of five score, the Food Standards Agency said improvements were also needed at Larika’s Burger on Esmond Street.

WavertreeLiverpool CouncilFood Standards Agency
Sign up to read this article