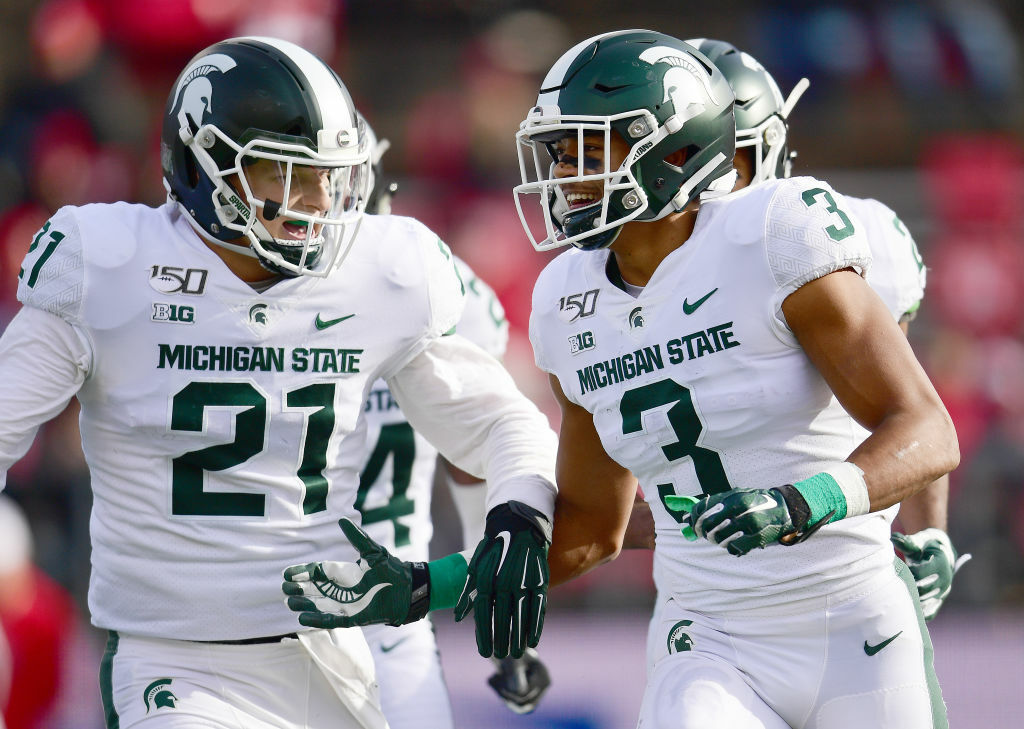 Michigan State kept the Youngstown State Penguins out of the endzone early in the second quarter on an incredible one-handed interception from safety Xavier Henderson.

The Penguins were driving and appeared to be on their way to their first score of the game. However, Henderson ended that drive with an awesome interception. Had he not came over to make the play, it appeared Youngstown State would have connected for a 29-yard touchdown.

Check out the highlight play from Henderson below:

MSU vs. Youngstown State Prediction: Do Spartans improve to 2-0 on season? 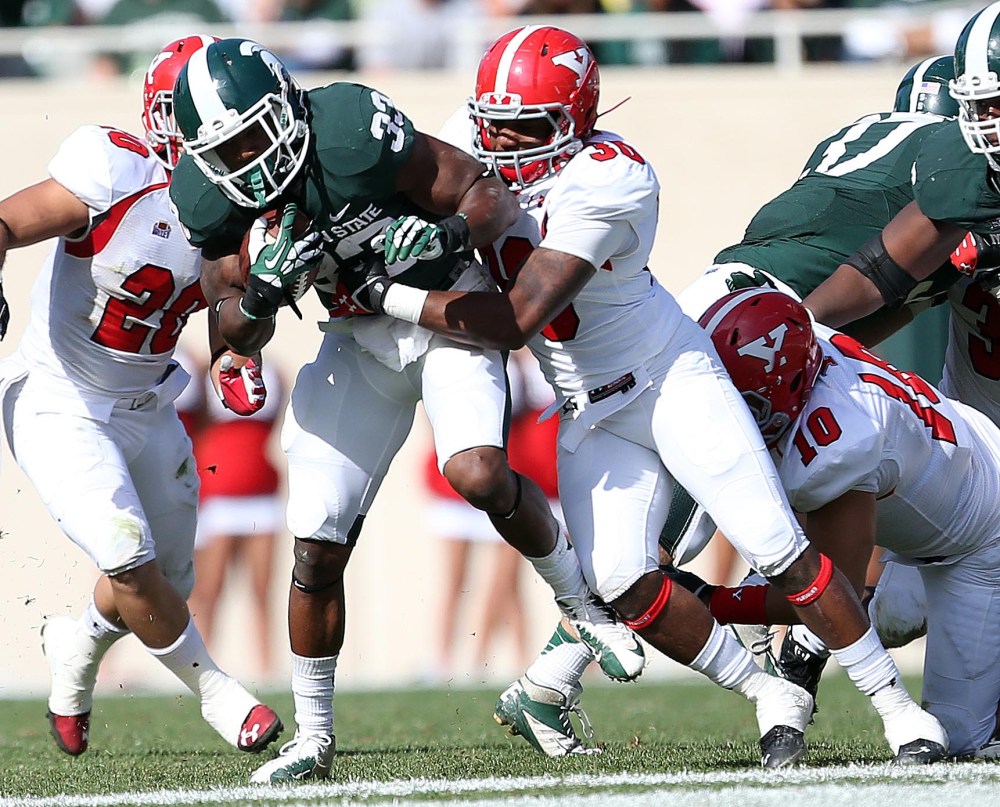