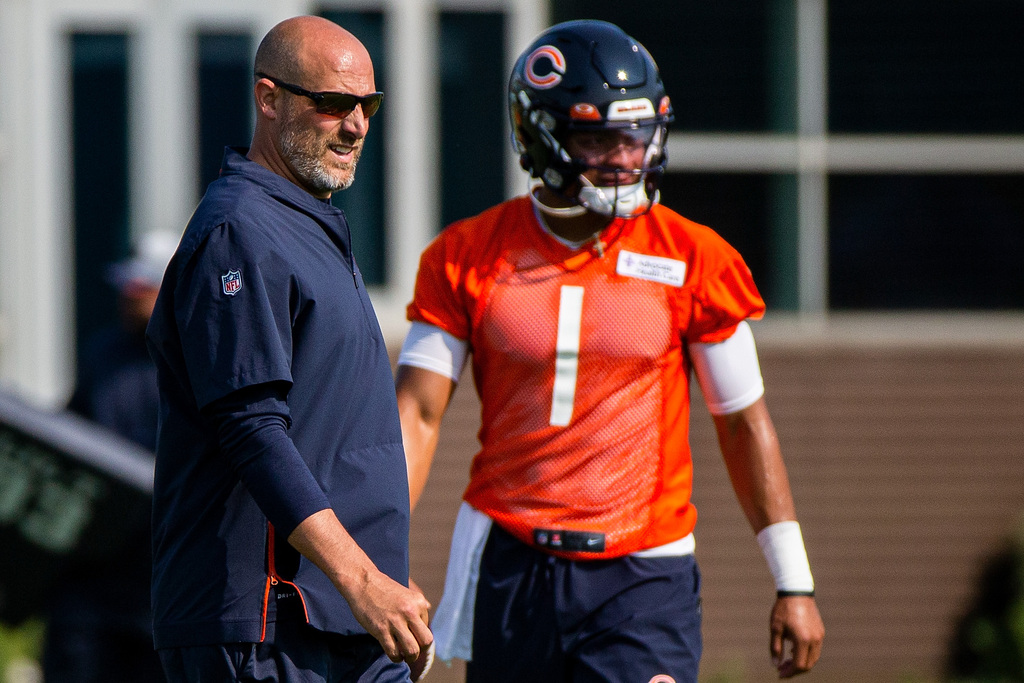 The Chicago Bears are gearing up for their Week 1 opener against the Los Angeles Rams on Sunday Night Football, where they’ll be looking to upset the heavily-favored Rams.

Despite an impressive training camp and preseason, it won’t be rookie quarterback Justin Fields who lines up under center for the Bears. It’ll be veteran Andy Dalton, who Matt Nagy promised the starting job back when Dalton signed with Chicago in free agency.

It might be awhile before we see Fields playing in a game, so these videos of Fields throwing at practice will have to get us through.

Following Friday’s practice, a couple of Bears beat writers shared video of Fields and Nagy throwing deep balls at the end of practice.

The #Bears were back on the practice field today. Here’s Justin Fields… AND Matt Nagy throwing some passes: pic.twitter.com/C62YodEnJK

Chicago also has a handful of starters listed as questionable against the Rams, including Khalil Mack, Robert Quinn, Darnell Mooney and Eddie Jackson. But he didn’t sound too concerned about their status for Sunday night. 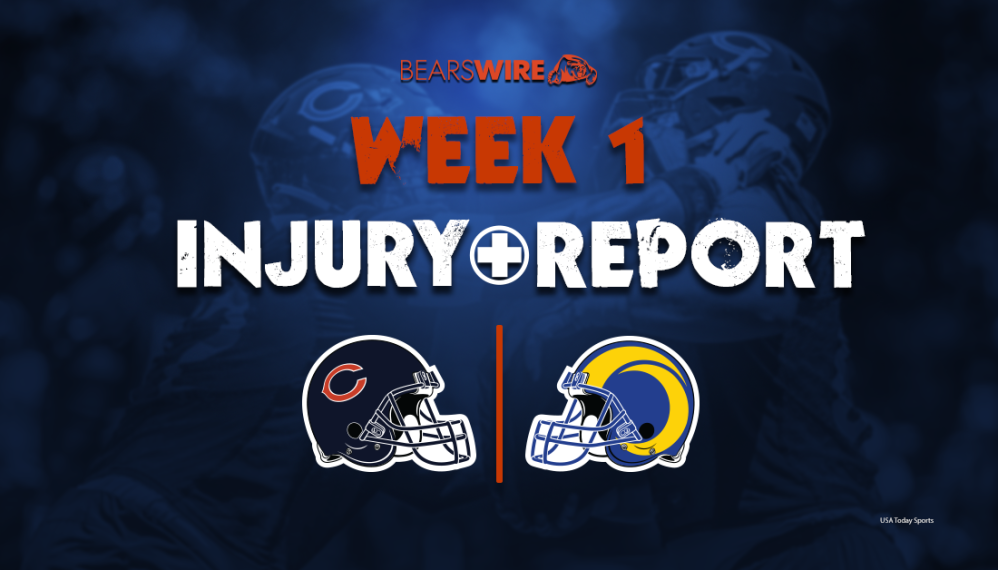 Causes for concern as Bears face the Rams in Week 1 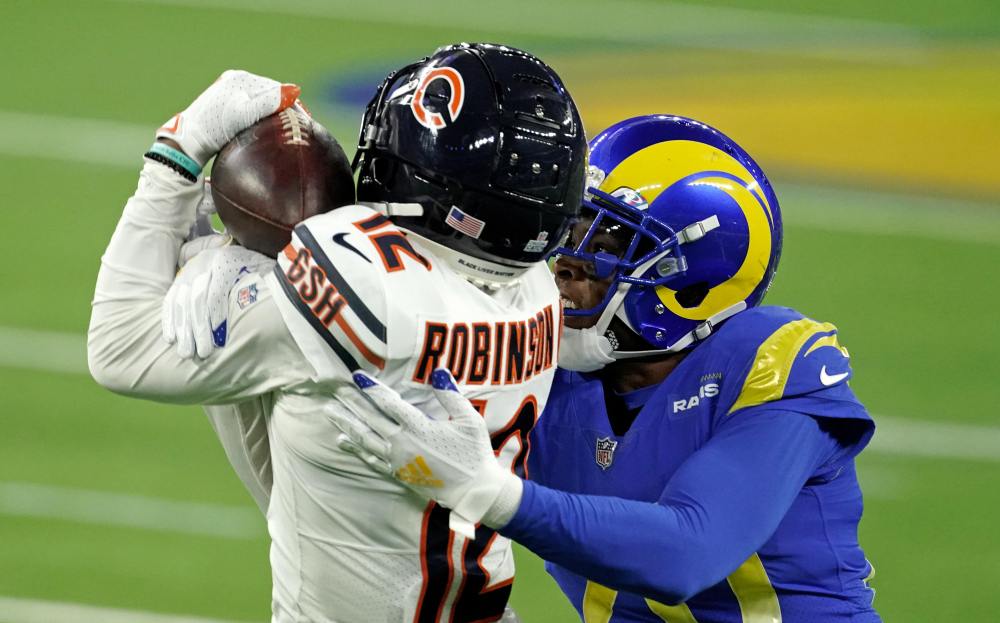 Bears vs. Rams predictions: Can Chicago pull off an upset on Sunday Night Football? 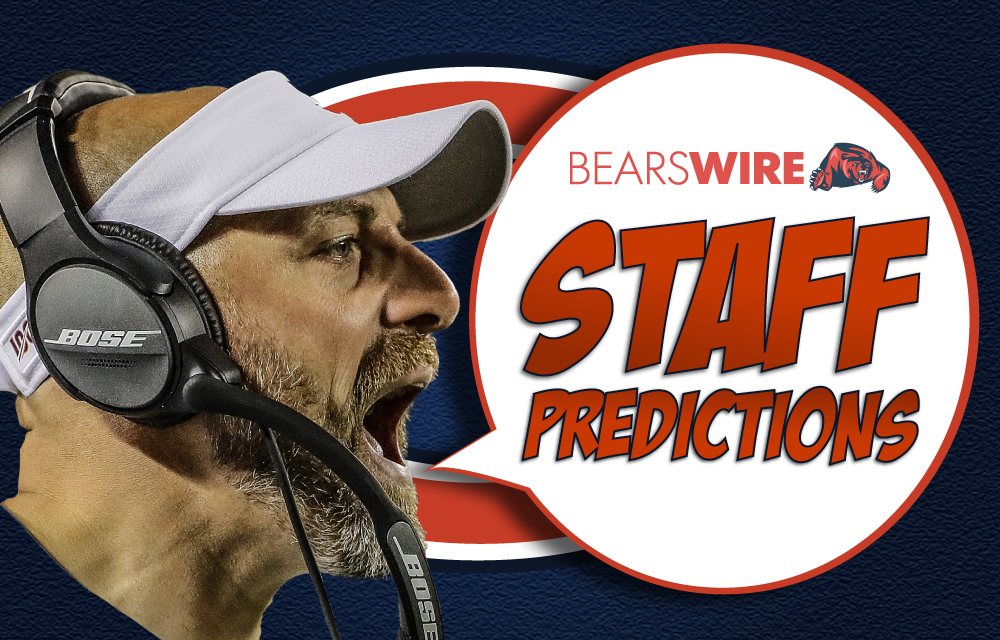