WATCH: If the Celtics were to pursue Zach LaVine or Bradley Beal, how would it work? 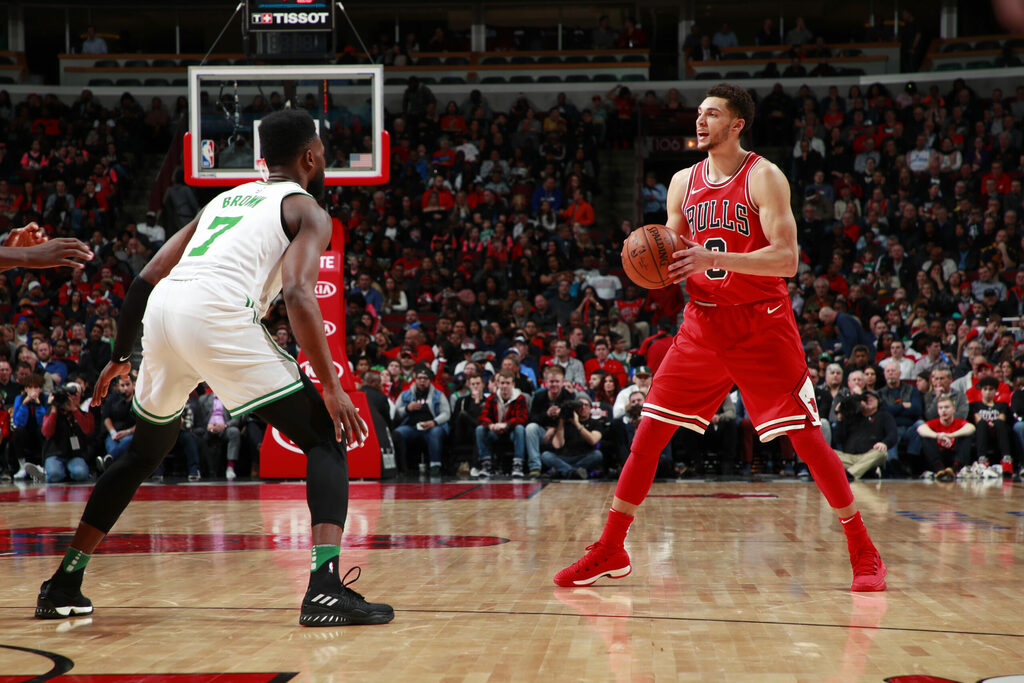 The Boston Celtics might be interested in finding a way to get star guards   Zach LaVine of the Chicago Bulls or Bradley Beal of the Washington Wizards according to reporting from the Boston Globe’s Gary Washburn among others, but how plausible would the Celtics landing either be?

Boston is still likely one move (or arguably more) away from serious NBA title contention, and these two East guards would make a certain amount of sense as potential targets. The mechanics of actually getting it to happen are another thing, however. How would such a thing take shape realistically?

The hosts of the “NBA Front Office” podcast dived into this topic in a recent episode, covering all the angles Boston fans ought to have in mind when they hear these sorts of whispers.

Every player in Boston Celtics history who wore No. 34 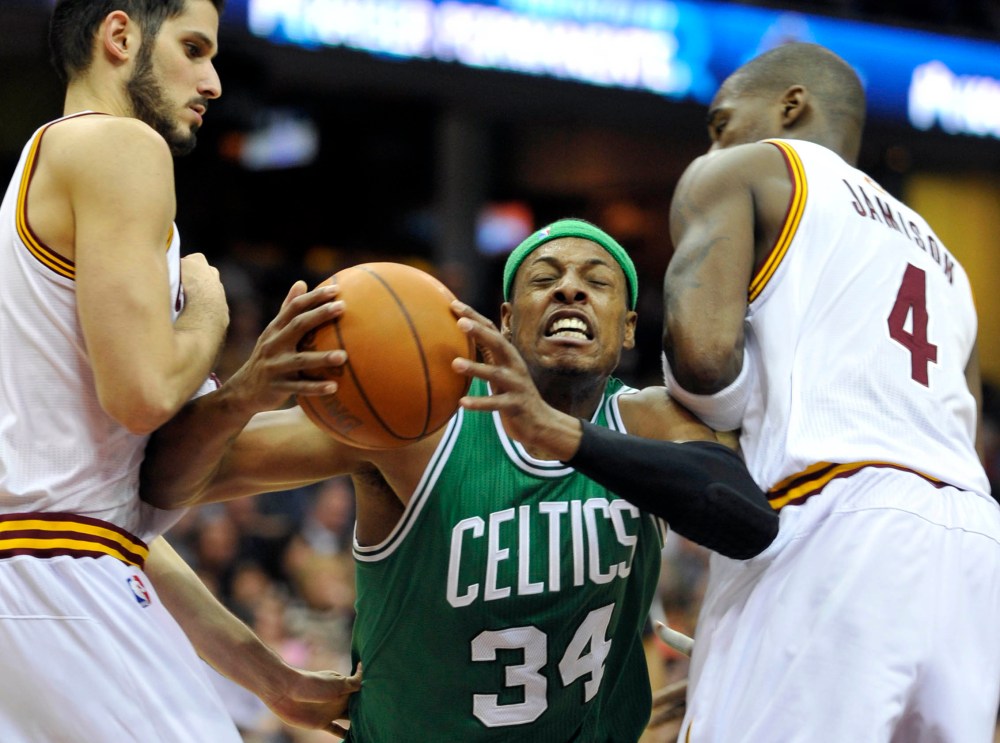