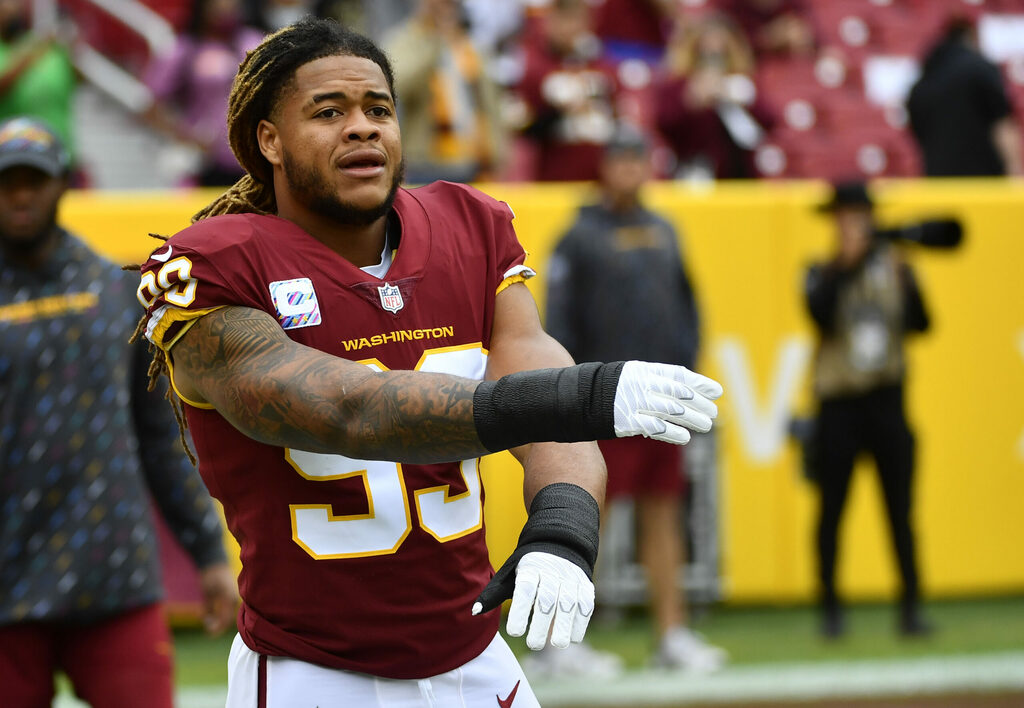 To say the early part of the 2021 NFL season hasn’t gone as planned for the Washington Football Team and defensive end Chase Young would be an understatement.

Through four games, entering Washington’s Week 5 game against the New Orleans Saints, the reigning NFL defensive rookie of the year had yet to record his first sack in 2021.

That all changed in the first quarter in Sunday’s duel with the Saints.

New Orleans quarterback Jameis Winston dropped back to pass as Young whipped the left tackle, reached out, and knocked the ball loose from Winston’s hands. Defensive tackle Daron Payne picked the ball up and returned it for a Washington first down.

While it was undoubtedly a relief for Young to get his first sack, it remains to be seen if more will follow.