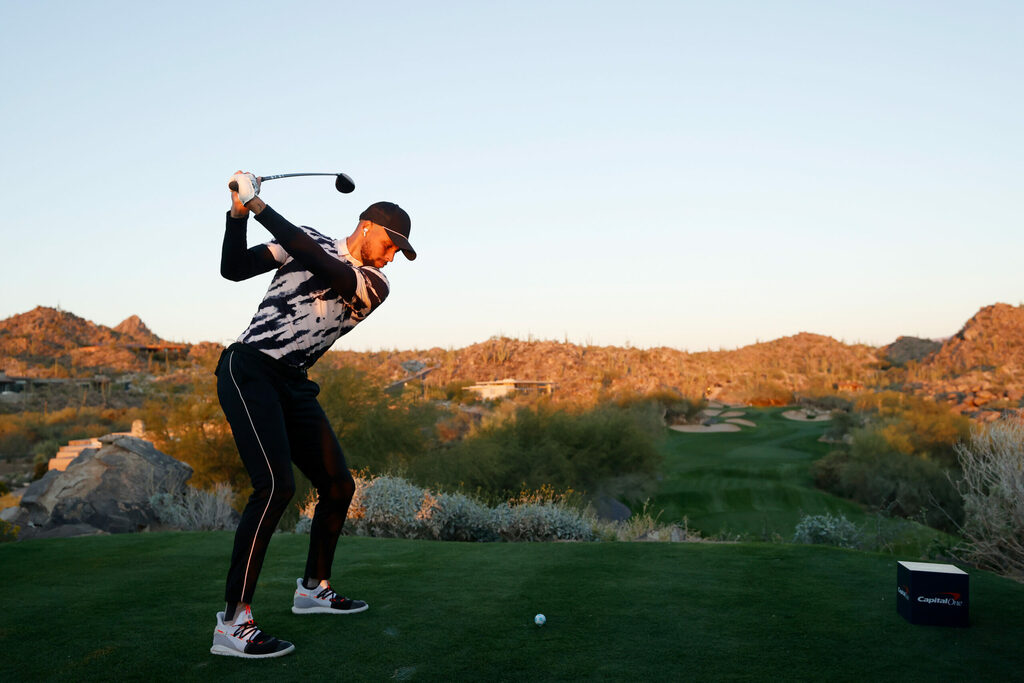 Outside of the major tournaments like the Masters, PGA Championship, The Open and U.S. Open, the Ryder Cup serves as one of golf’s premier events. The Ryder Cup is a competition that takes place every two years between a team of American golfers against golfers from Europe.

The 2021 edition of the Ryder Cup at Whistling Straits in Wisconsin will feature the Golden State Warriors point guard. After his Unanimous Media signed a new talent partnership with NBC Universal, Steph Curry will join the coverage for the upcoming golf event.

Along with providing analysis as an insider during the competition, Curry will join GOLF Channel’s “Live From the Ryder Cup” coverage and “GolfPass.”

Stephen Curry will be among the analysts calling the Ryder Cup at Whistling Straits next week.

Curry’s step closer into golf coverage shouldn’t come as a surprise. When the two-time NBA Most Valuable Player is away from the basketball court, he’s usually close to the golf course.

The Warriors’ seven-time All-Star is a long-time competitor in Lake Tahoe’s American Century Championship celebrity golf tournament. In the latest tournament, Curry landed in ninth. In 2020, Curry placed in the top five. Curry has also teed off against defending PGA Champion Phil Mickelson in “The Match III.” 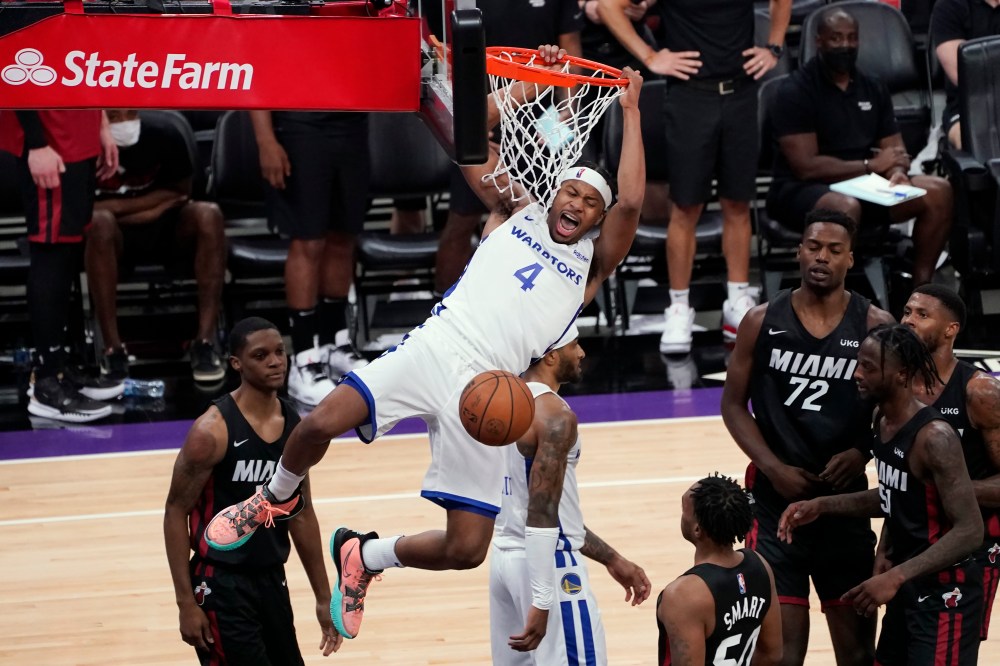