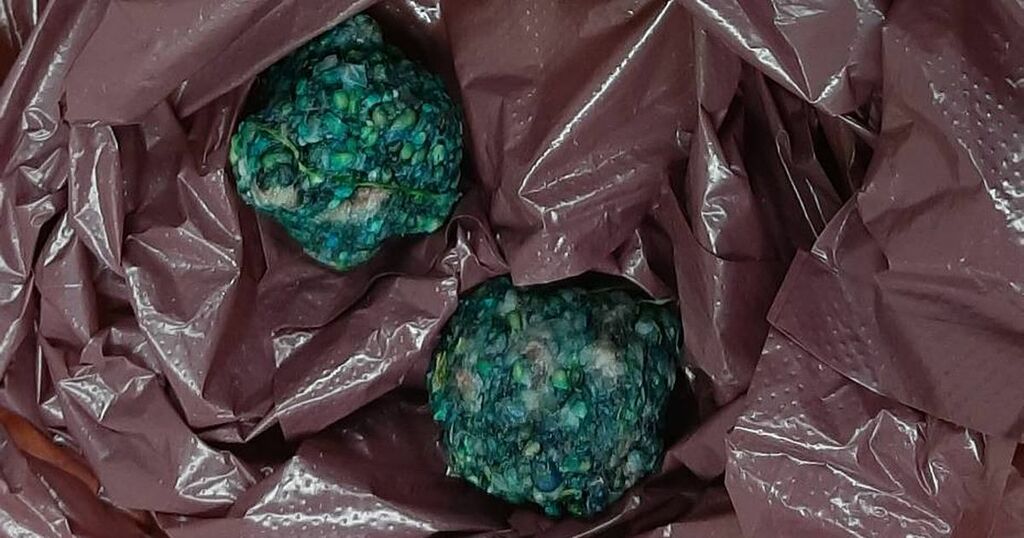 Police have issued a warning to dog owners in West Belfast after a suspected dangerous substance was found outside of a property.

Officers on patrol in the Ladybrook area discovered what they believed to be a harmful substance on Thursday outside of a property, which they believe was placed their to harm a dog or small animal.

Following the discovery they issued a warning to pet owners in the area to be vigilant over the safety of their animals.

A PSNI spokesperson said: "West Belfast Neighbourhood Policing Team has found a suspected dangerous substance at a property in the Ladybrook area.

"It would appear it was placed here with the intention of a dog or small animal ingesting it. Please be vigilant."