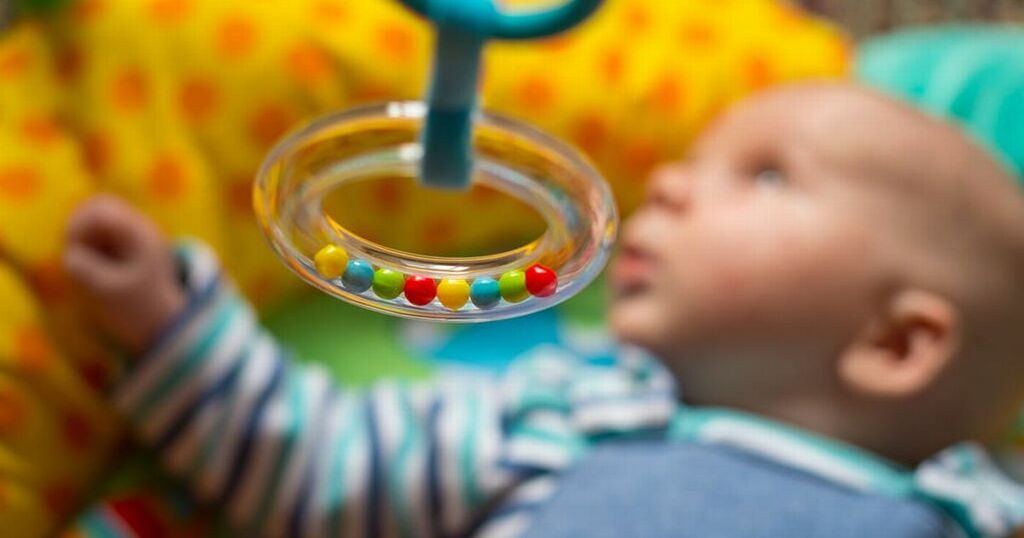 Parents are being warned to look out for signs of a virus that is surging among children.

Amid concerns over youngsters' lower immunity from lockdowns, the non-Covid virus RSV (respiratory syncytial virus) seems to be staging a comeback this winter.

RSV is common in babies and children - often causing a cough or cold, but for some it can lead to bronchiolitis, an inflammatory infection of the lower airways which can make it hard to breathe.

The British Lung Foundation (BLF) says that RSV is currently 'rife' due to lowered immunity and fewer infections last year and is urging people to 'be on their guard' after a 400% increase in calls to its helpline from parents worried about their child’s breathing difficulties.

Read more: Non-binary and nature names set to top the list of baby names in 2022

It is issuing new guidance for parents which includes asking anyone who has a cough or cold to stay away from young children, making sure that anyone who handles their child washes their hands regularly and to avoid smoking around young children and babies.

BLF clinical lead Dr Andy Whittamore said: “In general practice, we are seeing a lot of children with coughs and viruses that weren’t circulating last year and so their immunity is lowered.

“Doctors on the ground are concerned that alongside a rapid increase in cases of Covid-19, we are also going to see a surge in diseases like bronchiolitis.

"Some babies do develop severe symptoms with the RSV virus, and warning signs to look out for include if they refuse to feed, are becoming very breathless or if they are breathing in a shallow or irregular way.”

Caroline Fredericks, a respiratory nurse who supports the BLF’s helpline, said: "In the last few weeks, we have noticed a surge in calls from parents who are worried about their child’s breathing.

“Most of these parents have never heard of RSV which is worrying.”

According to latest figures from the UK Health Security Agency, hospitalisations for RSV are 10 times higher in the under-fives than they are for all other age groups in England.

Most babies and children with the virus will have mild symptoms which can be looked after safely at home, but around three in every 100 will have symptoms severe enough to need hospital treatment.

Almost all will have had the virus by the time they are two.

Ms Fredericks added: "“There are steps parents can take to make their child more comfortable at home if their RSV develops into bronchiolitis, such as keeping their fluid intake up, helping them to breathe more easily by holding them upright when feeding and giving them paracetamol or ibuprofen suitable for infants."