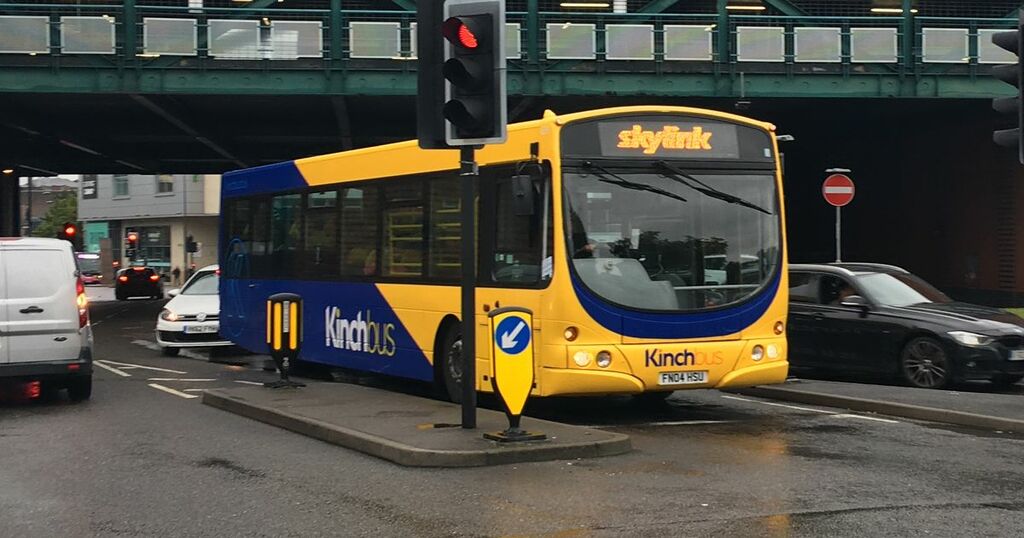 A worker's union is warning there could be "serious disruption" to Nottingham bus services as drivers ballot over possible strike action.

Kinchbus drivers, who run services across the East Midlands, are among the lowest paid in the country, the Unite union has claimed.

Around 50 drivers are now being balloted for strike action over an unsatisfactory pay offer from their employer.

If the ballot is successful then strikes could begin in early November this year, with Kinchbus routes across Loughborough and the wider region, including services to East Midlands airport, Nottingham, Leicester and Derby, being “seriously disrupted".

Unite general secretary Sharon Graham said: “Kinchbus pays some of the lowest rates in the country for bus drivers. Their current pay offer will not even take drivers past £11 an hour ­– a disgracefully low amount for such a challenging job.

“If our members vote for strike action, they can be assured, and Kinchbus’ bosses should be aware, that their union, Unite, will throw its full weight behind their campaign to achieve pay justice.”

The ballot for strike action opened earlier this month and closes on Friday, October 22.

Kinchbus has told Nottinghamshire Live it is "disappointed" after offering Unite a 2% pay rise in the wake of an "incredibly challenging" period for the company.

A Kinchbus spokesperson said: “Kinchbus has a sustained track record over many years of improving pay for its teams.

“We are disappointed that the union Unite is balloting its members in our driving team. We made an offer of a two per cent pay increase for our drivers and this has been implemented from October 1.

“Kinchbus has a good relationship with its employees’ unions and has agreed to requests to reduce the periods until brand new drivers and drivers joining us with a licence gain access to the top rate of pay.

“The past 18 months have been incredibly challenging for public transport due to the pandemic and lockdowns. Kinchbus and all its teams, including our drivers, have dug deep to keep services running for our customers.

“Customer numbers are still down around 20 per cent, meaning we are still far away from commercial sustainability. Despite substantial financial constraints, we wanted to raise drivers’ pay to recognise their hard work and dedication.

“We await the result of the ballot and will always strive to work together as a team to provide our vital services for our customers.”

Meanwhile, Unite regional officer Scott Lennon said: “Kinchbus and its owner Wellgrade are in robust financial health and can afford to pay these loyal and hardworking drivers a much better wage than they currently receive.

“During the pandemic, bus drivers were hailed as heroes. It is now time for Kinchbus to recognise their service and table an acceptable offer before this dispute gets to a stage where services are seriously disrupted.”