Warner threatens to vote against $3.5 trillion bill over housing assistance for black families 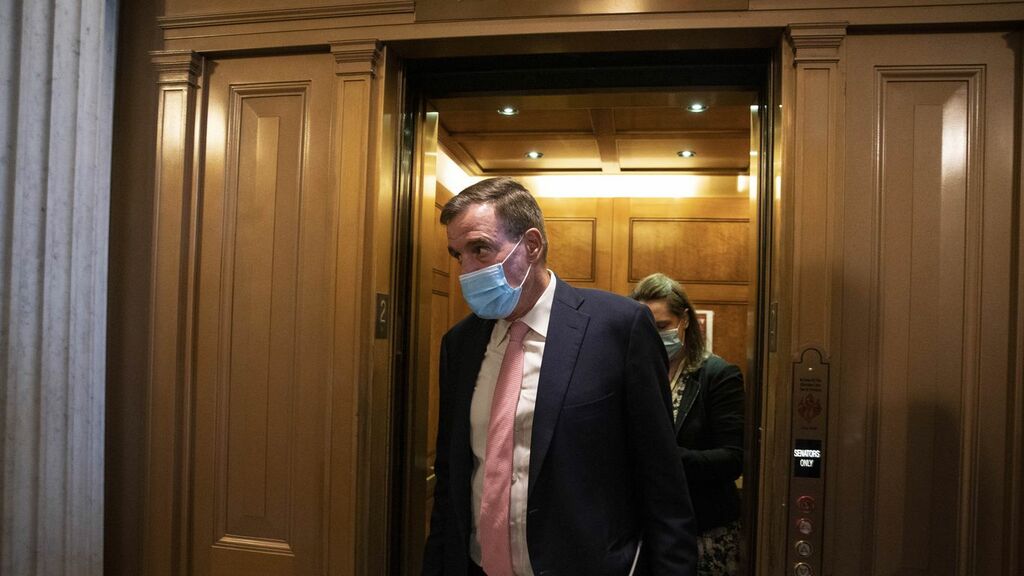 Sen. Mark Warner (D-Va.) is warning that he could vote against the $3.5 trillion budget package if more money isn’t added for housing assistance to close the racial wealth gap in the current House version of the bill, Axios has learned.

Why it matters: Warner’s threat is another indication that the proposal will face a variety of obstacles before the House and Senate can agree to a top-line number, how that money is spent on specific programs — and how to pay for it all.

The big picture: House and Senate committees are drafting specific legislation to raise $1.5 trillion in new revenues and spend some $3.5 trillion to expand the social safety net, including a variety of new programs from universal preschool to free community college to new money for housing and rental assistance.

Between the lines: Warner had negotiated a private agreement in the Senate for billions of dollars for down payment assistance for first-time homebuyers and to give them new tools — including a 20-year federal mortgage — to help them build equity in their home.

Go deeper: Manchin has privately warned the White House and congressional leaders that he has specific policy concerns with President Biden's $3.5 trillion social spending dream — and he'll support as little as $1 trillion of it.