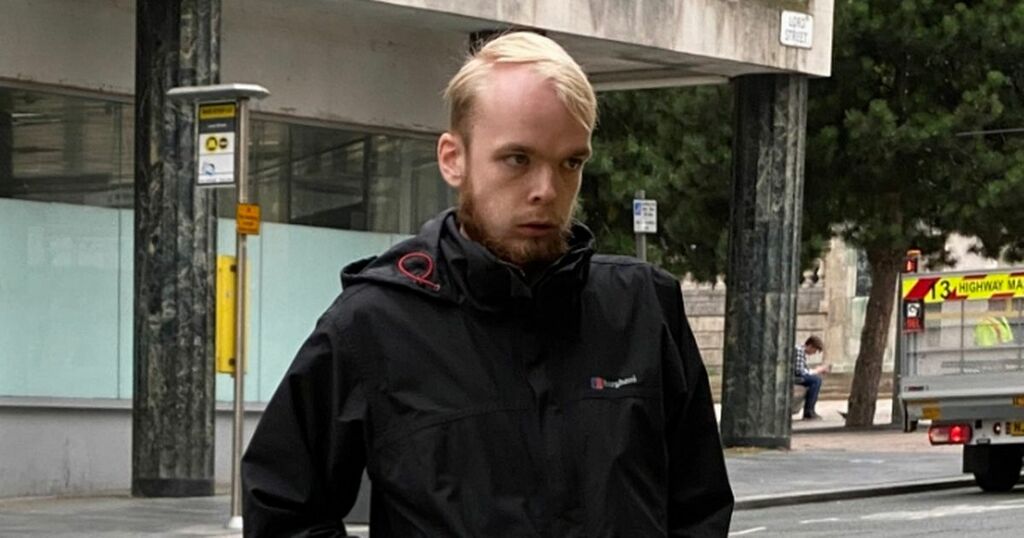 Sentencing of a paedophile, who had a collection of hundreds of child sex abuse images, has been adjourned - as he has been arrested for breaching his bail conditions.

Aaron Haggett was due to appear at Liverpool Crown Court but the judge was told that he was “somewhere” in North Wales.

The 21-year-old had initially failed to turn up at court on August 12 and a warrant was issued for his arrest. The next day he pleaded guilty to four offences involving such images and the case was adjourned for a pre-sentence report.

He was bailed on condition he resides at the YMCA in St Helens while the report was prepared but he did not answer the phone for the probation interview, said Paul Blasbery, prosecuting.

Mr Blasbery said: “He should have been here today but we have received information from the police in the Bangor area of North Wales. He had apparently been living homeless in and around the area for three weeks.

“He was picked up yesterday and he complained of mental health issues. A local police station made inquiries and found he should have been in court today and should have been living at the YMCA.”

Mr Blasbery said neither the prosecution nor defence barrister Brendan Carville “know exactly where he is, presumably in a police custody somewhere in North Wales. Hopefully he will be put before a local magistrates court, kept in custody and put before the crown court.”

The judge, Recorder David Knifton, QC, issued a bench warrant not backed for bail, in case the magistrates granted him bail, and adjourned the case until Friday.

When he previously appeared at the Crown Court he admitted having more than 400 images of child sex abuse, including 83 images of children being raped.

He admitted three counts of making indecent photographs of children between September 3, 2019 and October 26, 2020 in all three categories of seriousness.