Wallabies greats back O'Connor in No.15 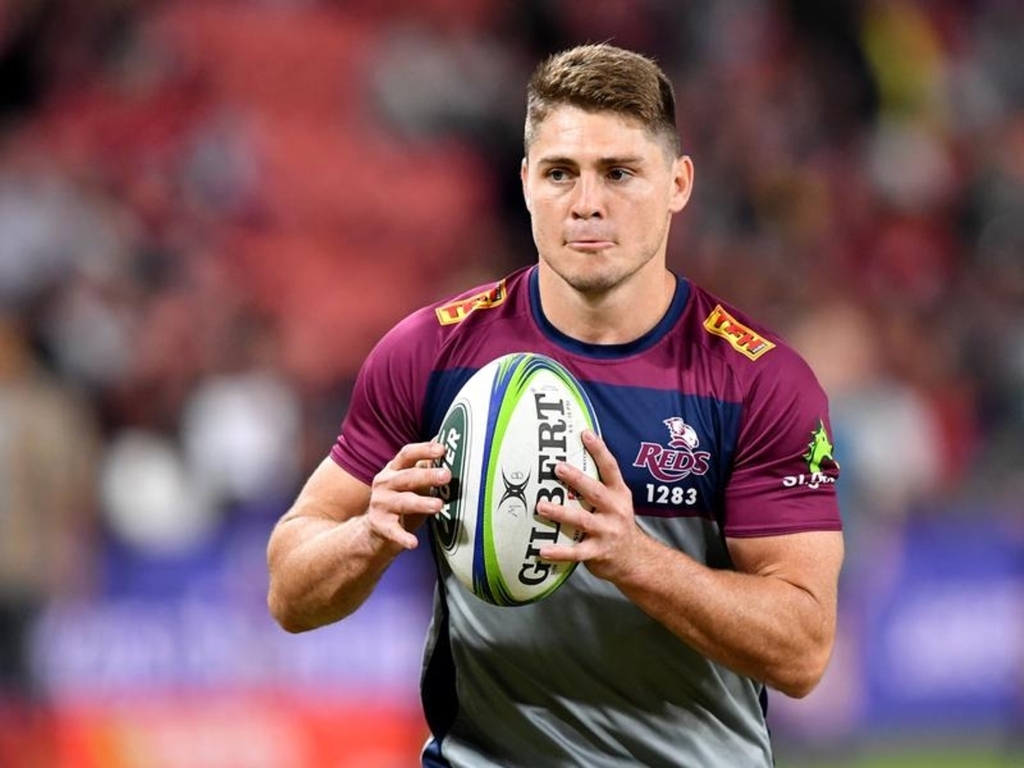 Elton Flatley has lauded Quade Cooper's "tremendous" return to Test rugby and thrown up James O'Connor as an option at fullback to complement him in Saturday's Rugby Championship rematch with South Africa.

Cooper kicked a perfect eight from eight in Sunday's 28-26 win over the world champions, including the long-range penalty on an angle to win the game after the siren.

Fellow No.10 James O'Connor is fit and available after missing all seven Tests this year, but could find it hard to oust Cooper given his match-winning hand in what was his first Test in more than four years.

But with Tom Banks' hold on the No.15 shaky, former Wallabies playmaker Flatley sees an opportunity to get both men into the starting 15 when the side is announced on Thursday.

"For Quade to come back and play like he did was tremendous, I didn't think he'd go that well personally," Flatley said.

"Physically he's in fantastic nick and he was rock solid, couldn't fault him.

"That's probably the way the team's looking, there's a spot potentially available there (at fullback for O'Connor).

"If he's fit he's got that experience and know-how to do a job in the 15 jersey."

O'Connor spent the early stages of his Wallabies career at fullback, wing or in the centres.

But he's made the No.10 his own at the Queensland Reds in a well-document redemption story, ironically in the same jersey Cooper was frozen out of when coach Brad Thorn arrived in 2018.

Former Wallabies fullback Chris Latham said O'Connor at the back would give the side a triple threat.

"There might be chat of him moving back to fullback," Latham said.

"You need those players that can play unpredictably within a structure.

"I thought that was the difference that Quade brought - he made the Boks sit back and watch.

"Having O'Connor, another strike weapon out there, as well as Samu (Kerevi at inside centre) with that direct running and ability to offload and ball-play ... that mix-up again will make the Boks think 'if we rush we're going to get hurt'."