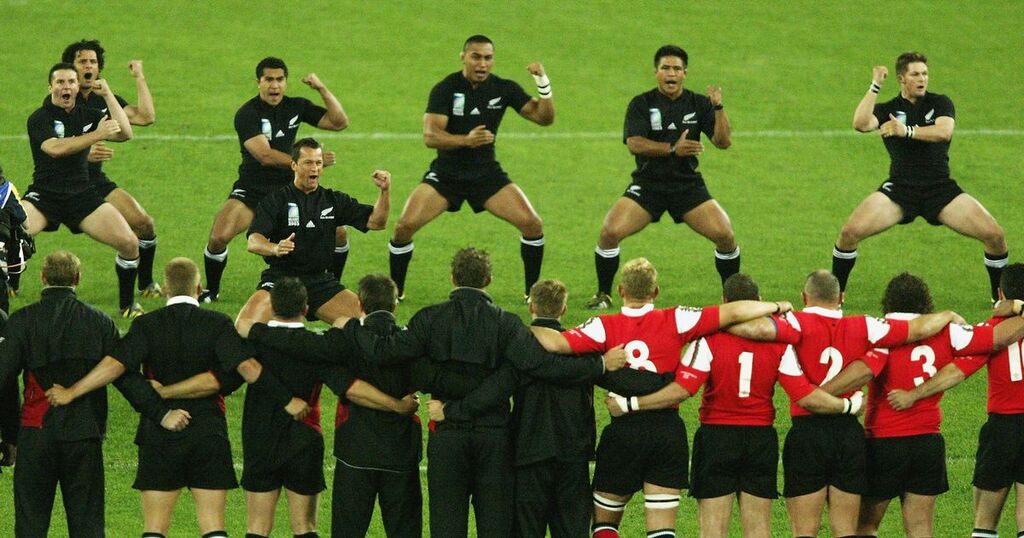 Last week's airing of the new Welsh rugby documentary Slammed has led many to reminisce.

BBC Wales' three-part series looked at a series of key moments in Welsh rugby between the nadir of 1998 and the highs of 2008 - with the 2003 World Cup clash against New Zealand marked out as a vital turning point in the fortunes of the national team.

But while many have been enjoying recalling that remarkable night in Sydney, one of the men involved has revealed he cannot remember anything from the 53-37 defeat.

Alix Popham, who started at No. 8 in the All Blacks match, doesn't remember a thing - having been diagnosed in 2020 with early onset dementia and probable chronic traumatic encephalopathy. It is 'probable' because the diagnosis can be confirmed only by a post-mortem examination.

“I only know that I played in the game because of television footage and the fact that I have Jerry Collins shirt hanging on my wall,” Popham told Progressive Rugby, the brain injury lobby group with which he is associated.

“That shirt is very special to me for obvious reasons ( Collins and his partner Alana Madill were killed in a car crash in 2015 ) but I don’t have any recollection of the actual game.

“It’s clear it was an incredible game, and I can only imagine that it was thrilling to be part of it, but the truth is I can’t remember it, and I accept that is hard for people to understand.

“I still love the game, but we need to look after the players properly and ensure that people can enjoy playing it at all levels for many years to come.”

Popham’s diagnosis is believed to have resulted from numerous concussions and sub concussions he sustained during his 33-cap career.

The 42-year-old father-of-three suffers with memory loss, anger issues and struggles with concentration and now campaigns to make the game safer for all through his work with Progressive Rugby and his own charity, Head for Change.

He is also a part of a landmark legal action against some of the sport's governing bodies, alongside a handful of former players.