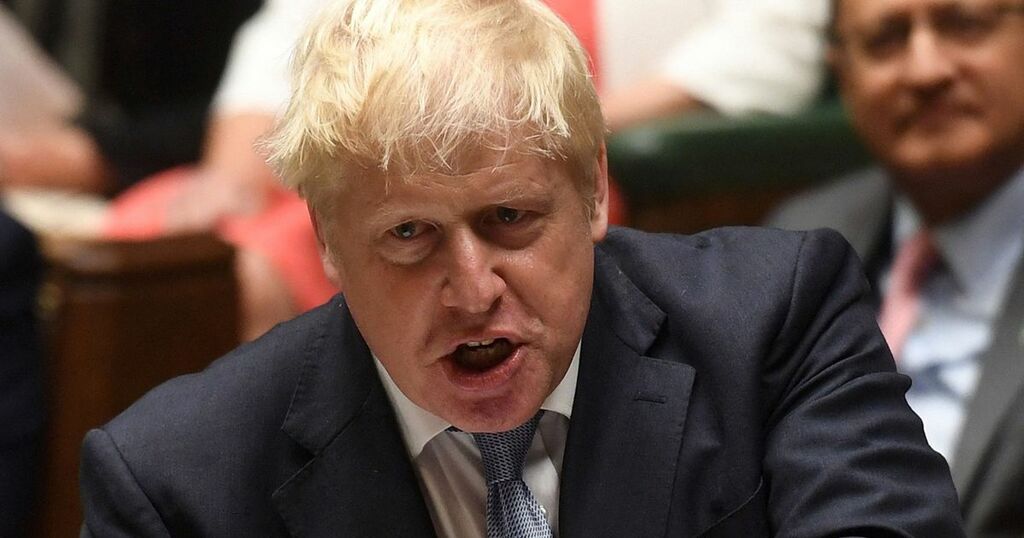 The Welsh Government has made a rare bid to block Boris Johnson ’s voter crackdown bill.

The Elections Bill, which cleared its first Commons hurdle on Monday, would demand all voters show photo ID at polling stations at a cost to the taxpayer of up to £120 million.

Data has repeatedly shown there is effectively no in-person voter fraud in the UK - with just three prosecuted cases out of tens of millions of votes between 2014 and 2019.

And the Government's own research suggests millions would be put off from voting if they had to show photo ID.

Yet Tory MPs voted in favour of the bill, which would also reduce the powers of the Electoral Commission and allow British tax exiles to keep bankrolling political parties for life, without ever having to return to the UK.

But many of the issues in the bill will change matters that have been devolved into the power of the Welsh Assembly.

As a result, convention requires the Assembly to give its consent to the bill - something that has only been refused on 13 occasions since 1999 when it was set up.

And today In a statement from Mick Antoniw, the Counsel General and Minister for the Constitution, the Welsh Government formally refused to recommend rubber-stamping the new law.

The Welsh Government is reportedly seeking to agree amendments to the bill to reduce the impact on Welsh law.

But negotiations like these usually happen behind closed doors, before a bill reaches the Commons.

In the statement, Mr Antoniw said: “It is my view that it is not appropriate to deal with the provisions described above in this UK Bill."

He added: “Although I do see the benefits of addressing for devolved elections some of the issues covered by this Bill, subject to the further consideration I referred to above, my preference is to do this via Senedd legislation in due course.

“I cannot, therefore, currently recommend consent to the Bill.

“We are working with the UK Government with a view to seeking amendments to the Bill to reflect our policy position.”

Jess Blair, Director of Electoral Reform Society Cymru (Wales), said: “The Elections Bill makes sweeping changes to our democracy – and it looks like UK ministers have barely engaged with Wales or Scotland so far. This bill is being swiftly rammed through with little consultation, so it’s time for ministers to pause and rethink.

“Let’s be clear – this bill would ban anyone without ID from voting, while forcing over-stretched council workers to become bouncers at the ballot box, turning away potentially thousands of would-be voters each election. There is simply no need for this costly barrier to democracy. At a cost of up to £180m per decade, forcing this through is a strange priority for UK ministers right now.

“Moreover, the changes to the Electoral Commission represent a UK government power grab, with ministers given new controls over our elections watchdog. This is a dangerous and unprecedented move that the Welsh Government is right to oppose.

“This Elections Bill could lead to a ‘two tier franchise’ in Wales, with some elections banning those without ID, and others remaining open and free. Both the Welsh Parliament and Holyrood should use their powers to pause this power-grab bill, and secure changes to protect the right to vote.”