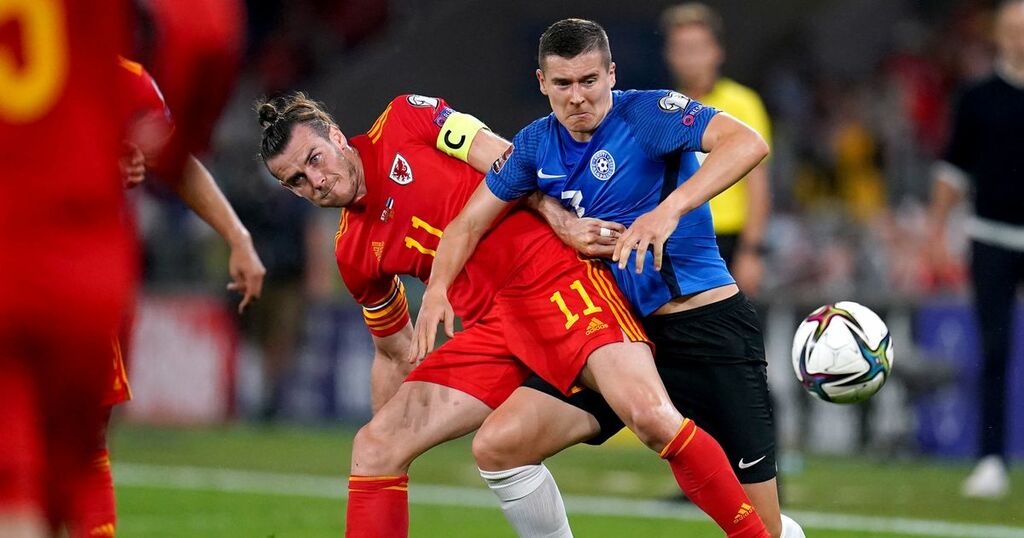 Rob Page could not hide his frustration after Wales failed to beat Estonia in Cardiff.

The hosts created numerous opportunities in the Welsh capital, with Gareth Bale, Harry Wilson and Tyler Roberts all going close.

But Wales failed to find a breakthrough which ensured they missed the chance to move up to second in their World Cup qualifying group.

"I thought we started the game really brightly and we should have scored in the first minute," said Page.

"When you play against teams that get bodies behind the ball, you've got to finish your chances, you have to be clinical.

"Before the camp you look at the two fixtures and they're winnable games for us, but we've only taken four points from a possible six.

"We need to win as many games as we can. The Czech Republic and Belgium are two good teams.

"It's been a frustrating evening because we've not taken maximum points, but there are positives to be taken out of it."

Captain Bale went close on numerous occasions in the second half at Cardiff City Stadium.

And the 32-year-old says Wales need to be more ruthless if they are to reach next year's World Cup in Qatar.

"It was just one of those nights where we didn’t take our chances and obviously we’re very disappointed," the Real Madrid star told Sky Sports.

"It’s been a while since we had that many. We had quite a few clear cut ones as well.

"I felt like we played well, we moved the ball well but if you don’t finish your chances, you don’t win games.

"We had a chance right at the start. It was just frustrating. Everything seemed to either hit the goalkeeper, hit the post or go wide. We need to try to be more ruthless in the next game and that is all we can do."

Wales have seven points from a possible 12 at the midway stage of their qualifying campaign.

They return to action with an away double header against Czech Republic and Estonia in October, and Page's side remain firmly in the hunt for a top two spot on Group E and a potential play-off place.