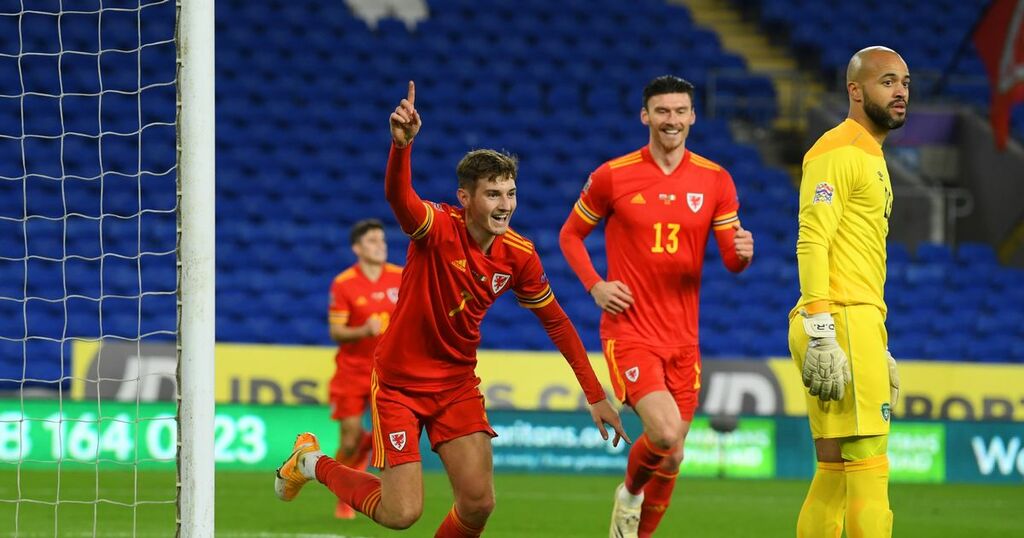 David Brooks has revealed he is progressing well at the halfway stage of his cancer treatment.

The Wales international revealed in October that he had been diagnosed with Hodgkin Lymphoma.

It has meant he has been unable to feature for Bournemouth or his country since the Cherries' 0-0 draw with Peterborough United in September.

However, Brooks took to social media on Friday afternoon to give a full update on his current condition.

"Firstly, Happy New Year to everyone! I feel that now is the right time to update you all on my progress following my diagnosis in October last year," he wrote in a statement.

"I want to thank everyone who got in touch after the announcement. I was overwhelmed by the incredible support from family, friends, team-mates and across social media during this difficult period.

"I'm currently undergoing treatment and although I'm halfway through, the progress is good and the outlook is promising and positive.

"I'm keeping in touch with everyone at Bournemouth and the national team and looking forward to an exciting finish to the season for club and country.

"Thank you again for all your love and support.

"I'm looking forward to hopefully sharing more good news in the months ahead."

Bournemouth chief executive Neill Blake added: “Everyone at AFC Bournemouth is very pleased that David is making good progress, and we will continue to provide all the support we can to him and his family during this period.

"As he says, there is still a way to go, but it is great that the first half of his treatment programme has gone well.

“As I said when his diagnosis was confirmed, the love and support David has received has been a great help, but it remains vital that everyone continues to respect his and his family’s privacy throughout this process.”

Brooks has netted twice in 21 international appearances since making his Wales debut in 2017.