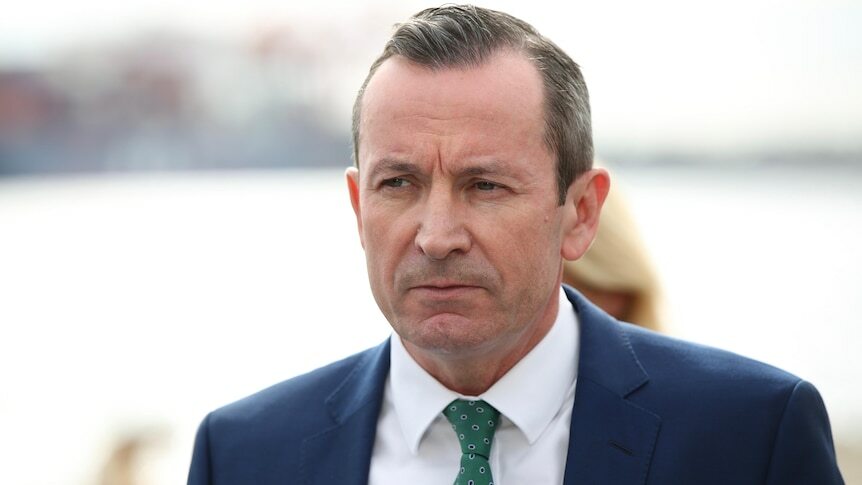 The number of total active cases in the state has climbed back up over 23,000, and includes a rise in… 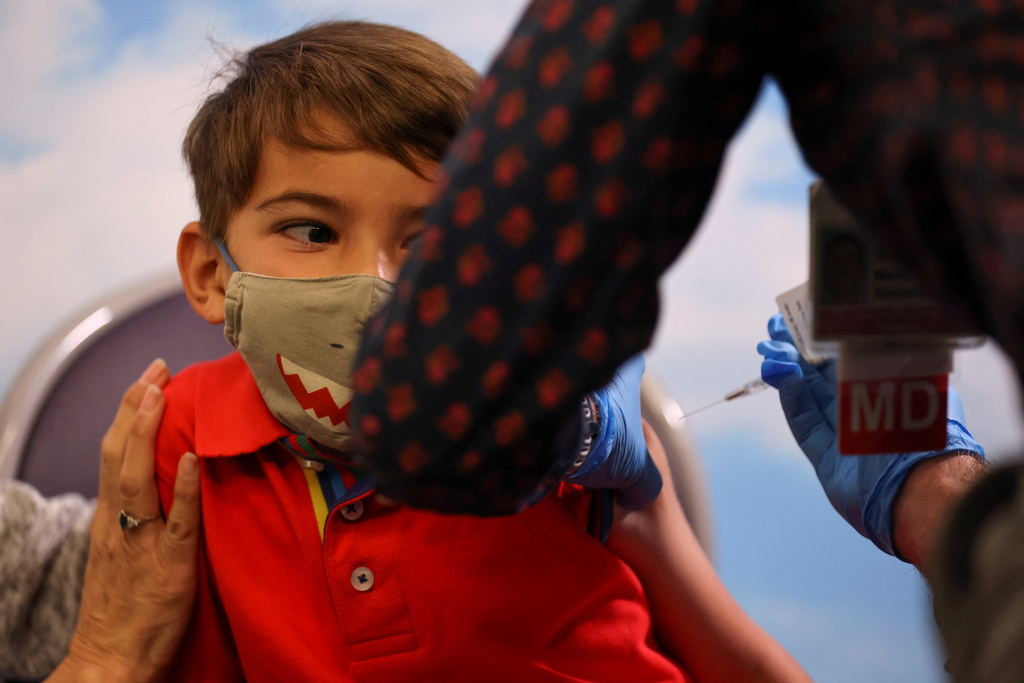 Al Jazeera
Read news from The Economist, FT, Bloomberg and more, with one subscription
Learn More
So, Have You Heard About Monkeypox?

A new viral outbreak is testing whether the world has learned anything from COVID.

The Atlantic
Ready To Menopause: Female Teachers Will Be Allowed To Work Part-Time To Cope With Menopause Effects

The average age of women reaching menopause is 51, although around 1 in 100 experience it before the age of…

While some parents struggle to get ahold of formula, others with the means and know-how are turning to the black…

The Atlantic
Which states passed new abortion laws in 2022?

USAFacts
From analysis to good news, read the world’s best news in one place
One million Americans have died of COVID-19

USAFacts
What fresh hell is monkeypox?

Here’s what we know about the biblical-sounding plague that just arrived in the U.S.

COVID case numbers in Western Australia have dipped slightly from yesterday's record, however the state's death toll from the virus has risen, with six more deaths reported to WA Health overnight.

Yesterday more than 17,000 cases were recorded for the first time in WA, but the numbers declined to 16,670 new infections today.

As of 8pm last night, WA had 75,581 active cases of COVID-19 with 275 people in hospital, unchanged from yesterday's figure.

However, there are now eight people in ICU, one more than yesterday, and a further six deaths have been reported, dating back to May 3.

WA Health said the death of a woman in her 40s in April has now been reclassified as a non-COVID-related death.

The current death toll in WA since the start of the year is now at 169, three more than the number of people who died on WA roads in 2021.

According to the WA Health Department, there have been 178 COVID-related deaths since the start of the pandemic in early 2020.

Before the start of this year the state had only reported nine COVID-related deaths.

Of the 16,670 new infections reported today, 5,317 were confirmed via PCR tests with the remaining 11,353 self-reported positive rapid antigen tests.

While today's figures are slightly lower than yesterday, the recent surge in cases is having an impact on the hospital system.

A code yellow is defined by WA Health as "infrastructure and other internal emergencies", and means the emergency department is full and unable to accept patients.

"By the time code yellows are declared, that means there's nothing left in the hospital to open, that patients are basically just jamming up in emergency departments.

"There's lots of ramping, lots of people spending many, many hours in the wait room before they get seen, many other patients spending up to 24, 36, 48 hours down in the emergency department waiting for a bed upstairs."

Dr Mountain said the state of play within the hospital system was "very, very poor at the moment for any number of reasons".

"Lack of staffing and lack of ability to open wards is the major one that's just driven what was already a system that was already in deep trouble further into the troubles," he said.

More than 2,000 members of the state's health workforce are furloughed at the moment, and Dr Mountain said the number of staff off work with the virus was only part of the issue.

"Because of COVID, but not with COVID, so that's part of the issue," he told ABC Radio Perth.

"Part of the problem is the bureaucracy, which is always troublesome, means that people who are furloughed but actually don't have COVID, find it difficult to get back into work, there's like a disincentive for people to come in and we need to make that process much simpler.

"Really, it should just be a RAT test [sic] in the morning, if you're negative and you want to work, you should be allowed to come in and work.

"People are much more likely to be dying at the moment because of lack of staff and people being furloughed than they are from COVID itself."

Dr Mountain said he would like to see a return of the mask mandate to try to get the state's current Omicron outbreak back under control.

"We're clearly on an escalating phase again at the moment.

"We need to do something to try and stop this and make sure we can actually run a health system that that doesn't, you know, harm people."

The number of total active cases in the state has climbed back up over 23,000, and includes a rise in…