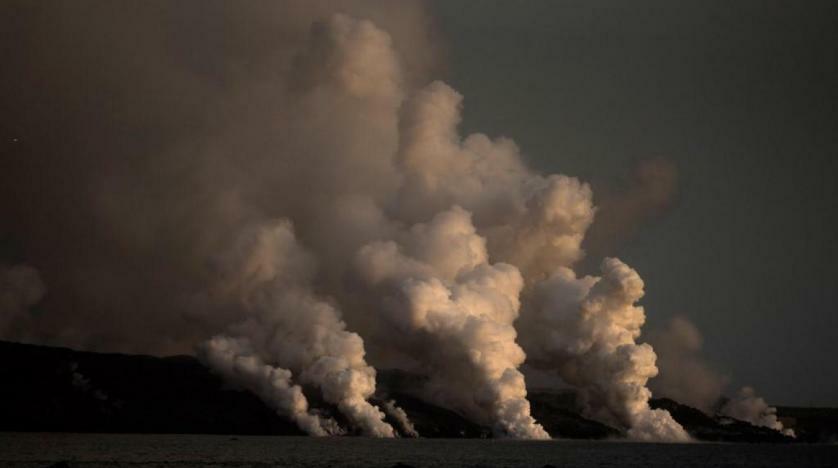 Clouds of thick ash from the erupting volcano on La Palma on Thursday forced the island's airport to close for the second time since the September 19 eruption, Spain's airport authority said.

"The airport is not in operation at the moment," an AENA spokeswoman told AFP, saying "some cleaning work needs to be done" on the runways before it would reopen.

But the closure "may not last very long" she added.

On Wednesday evening, local airline Binter had said it was cancelling all flights in and out of La Palma, one of Spain's Canary Islands archipelago in the Atlantic, just off the northwestern coast of Africa.

"This suspension will last until conditions improve and we can fly safely," Binter tweeted, with rival airline CanaryFly also suspending flights.

The airport was briefly shut on September 25 after a thick cloud of black ash forced airlines to cancel flights.

Although it was reopened a day later, flights did not resume until September 29.