There are two circumstances under which Russian President Vladimir Putin would use nuclear weapons, according to an expert.

In a rare address to the Russian nation on Wednesday, the tyrant gave a clear message - that his country is willing to use nuclear weapons if Ukraine continues its offensive operations.

The despot also said that he was prepared to use any means and “all means” necessary to defend the “territorial integrity” of the Russian-occupied lands and their people - adding: “ This is not a bluff.”

Now, a senior adviser with the Center for Strategic and International Studies (CSIS) International Security Program, Mark F. Cancian has narrowed down the two conditions under which Putin would use the nuclear weapons.


Over the past few days, false reports have been released on Russian television and social media channels that NATO troops are actively involved in the war.

However, Edward Arnold at the Royal United Services Institute (Rusi) - a defence and security think tank - said: "There is no evidence of Nato ground forces participating in Ukraine.

"Nor of Nato commanders directing Ukrainian units on the battlefield," he added.

"There is also a very low likelihood of this happening in the future as Nato seeks to mitigate escalation risks."

The second situation of Ukrainian troops entering Russian territory may prove difficult as it would support Russia’s claim that invading Ukraine was and is a “defensive” war.

And so far, there are no public indications that Ukraine is even contemplating sending ground troops into Russia

Cancian however claims that he "doubts Putin will use nukes", but has admitted that his declarations are a "concern".

He said: "It has the potential to destabilise what has been a relatively stable arrangement between the two sides."

Admitting that if Russia were to deploy the use of nuclear weapons, this would extend the war for a period of time.

However, Cancian has said that this could pose an issue, as "they are very short on personnel."

Because "Putin had to do something" he declared this week that the country would be entering partial mobilisation - meaning military reservists would be called up into active service.

Cancian added that despite being short on soldiers, Putin's motive and strategy behind this is: "clearly to keep the war going until the winter and hope that a cold and uncomfortable winter convinces the Europeans to push forward an armistice and lean on the Ukrainians to make some agreement about freezing in place an armistice, that would give the Russians the breather that they need."

The CSIS adviser has warned that Putin's proclamation of the use of nuclear weapons should not be taken lightly.

But the 'bluff' is not just a "bluster" either, adding: "But it is not an immediate threat. He has said this sort of thing before.

"The intelligence services are saying they are not doing the kinds of things they would need to do if they are going to use nuclear weapons."

Cancian has also given a huge claim, stating that Russia may not use the nuclear weapons as it is "running out of missiles". He said: "the Russian problem has not been a lack of equipment, the greater problem is equipment and supplies to the front lines where it needs to be."

However, he continued to say that Russians are in a very vulnerable position as: "Russia does not have the kind of reserve system the US and the UK has."

Meanwhile, Cancian also spoke on the gas price volatility in Britain and the rest of Europe following as Russia's decision to shut down its pipeline indefinitely.

Cancian said: "I think they have particularly kept their eye on the UK and Germany and hope that as the winter gets cold and energy supplies are inadequate, prices rise and people get cold, they will push their governments to lean on Ukraine and make a deal." 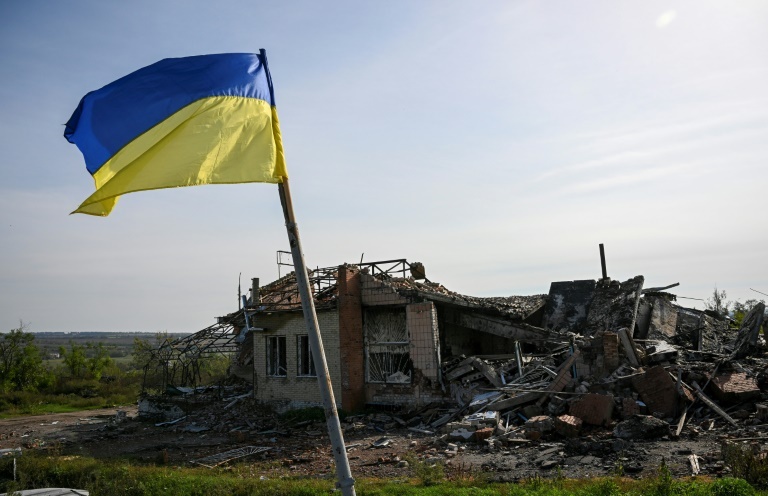 The Guardian - UK
Cop15 is an opportunity to save nature. We can’t afford another decade of failure
Ahead of the UN biodiversity conference, our reporter reflects on lessons of hope and change in three years reporting with…
Related Stories 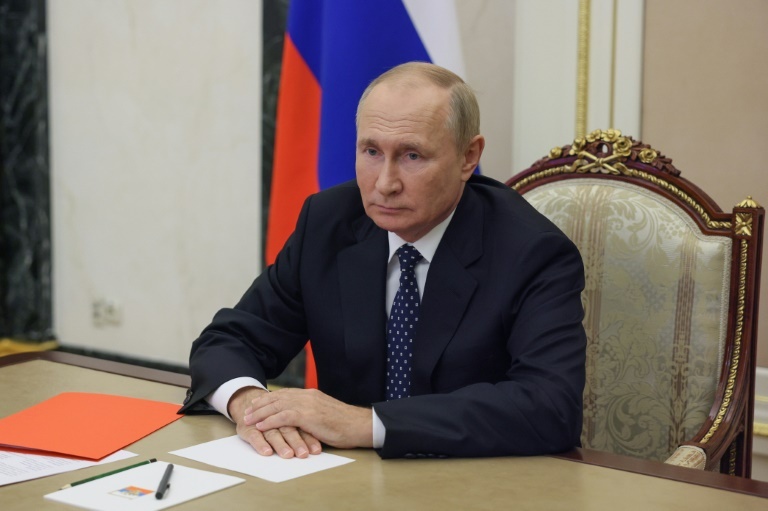 What could happen if Putin used nuclear weapons in Ukraine?
Washington (AFP) - President Vladimir Putin's threat to use a nuclear weapon in Ukraine if Russian "territorial integrity" is threatened…

AFP
From analysis to the latest developments in health, read the most diverse news in one place.
Vladimir Putin's nuclear threat in Ukraine: What could happen if nuke is used?

Vladimir Putin recently threatened to use nuclear weapon in Ukraine if his country's integrity is threatened. But what could happen…

Livemint
Trudy Rubin: Putin’s threat to use nukes is a sure sign his war is failing
Twenty-two years ago, at the Davos World Economic Forum, when a little-known Vladimir Putin had just become president, I asked…

Using such weapons has no tactical purpose – it would only lose the Russian president support at home and abroad,…

Former Russian generals tell Al Jazeera that while the prospect of nuclear war remains slim, the situation could change.

Al Jazeera
One place to find news on any topic, from hundreds of sites.
How many nuclear weapons does Russia have as Putin renews threat