Western officials have voiced fears that the Kremlin is embarking on a "deliberate policy" of dismantling the infrastructure that is needed to produce food and preventing cereals from being exported out of Ukraine, which is known as the "breadbasket" of Europe.

The UN estimates that 1.7 billion people in over 100 countries are being impacted by the current surge in food, energy and commodity prices.

One Western official told the Telegraph that Russia is exacerbating a pre-existing bad situation and has created a "major threat to global food security through a deliberate policy of weaponisation of global food supply."

Around 80 per cent of Ukraine's wheat used to ship from Odesa until Russia made it its mission to besiege the city on the Black Sea, blockading ports and brutally targeting civilians.

The squeeze on wheat has caused global prices to soar and is causing many in the Middle East and Africa to starve.

In Sri Lanka, there have also been weeks of violent protests over the cost of living. The UK's banking chief Andrew Bailey warned on Monday of “apocalyptic” food price rises, voicing concerns about a potentially catastrophic impact on the developing world.

Ukraine's next biggest export is corn, barley, sunflower oil and rapeseed oil and Britons have reported the cost of cooking oils and dairy rising dramatically — a crisis much more acute in non-western nations where food is their main expense.

Matthew Hollingworth, the World Food Programme's emergency coordinator, told the BBC that silos are filled with grain that should have left the country weeks ago.

He says he was in South Sudan a few weeks ago where they saw the price of sorghum, the staple grain, rise by 45 per cent.

Hollingworth added: "That's not what's exported from here2, but that's the trickle-down effect." He called on a global food alliance, saying 400 million people around the world eat bread that comes from wheat grown in Ukraine.

Ukraine has been forced to now export by train or via its small Danube River ports, in place of its once-operational large ports.

David Beasley, who heads the UN’s World Food Programme pleaded to Putin, saying: "If you have any heart at all, please open these ports.

"This is not just about Ukraine. This is about the poorest of the poor who are on the brink of starvation as we speak."

But Russia’s foreign ministry has said it will only consider opening access to Ukraine’s Black Sea ports if the removal of sanctions against Russia is also considered.

Andrei Rudenko, was quoted in Russian state news saying: "You have to not only appeal to the Russian Federation but also look deeply at the whole complex of reasons that caused the current food crisis and, in the first instance, these are the sanctions that have been imposed against Russia by the US and the EU that interfere with normal free trade, encompassing food products including wheat, fertilisers and others." 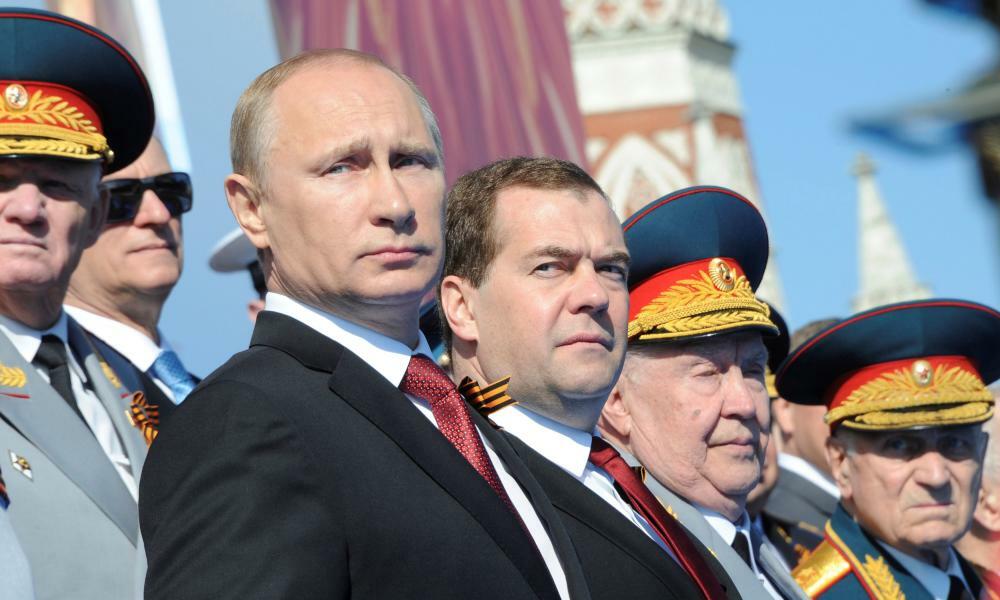