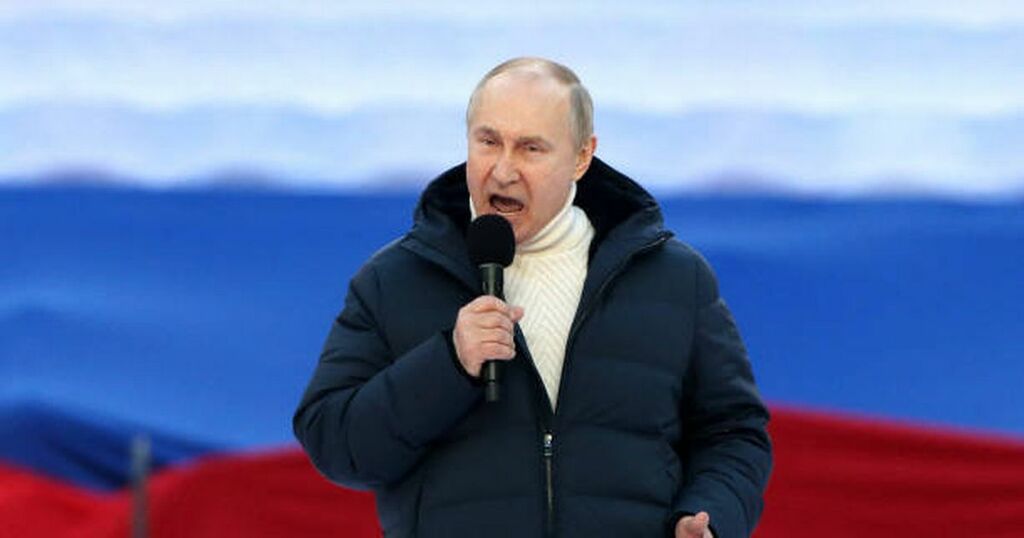 Irish Mirror
Get all your news in one place
Latest World news: 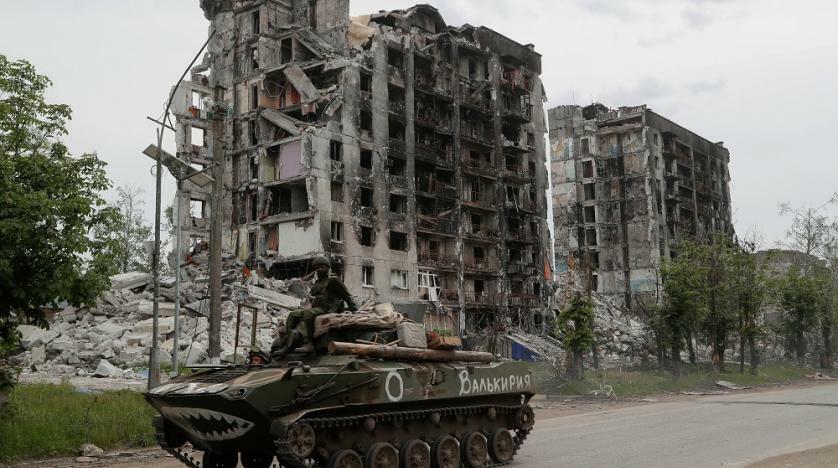 Asharq Al-Awsat
Read news from The Economist, FT, Bloomberg and more, with one subscription
Learn More
VIDEO: Day 91: Pro-Russia Militiamen Fire Leaflets Over Ukraine Urging Troops To Surrender
This footage shows how militiamen load pro-Russia propaganda leaflets into projectiles and then blast them over Ukrainian-held territory.

Evening Standard
From analysis to good news, read the world’s best news in one place
Turkey Keeps Up Pressure on Sweden, Finland

Sources close to Vladimir Putin say the Russian leader is very ill and may be suffering from a schizoaffective disorder and have Parkinson's.

Seen in recent days sat down at a public event with a blanket over his legs, the warmongering leader does not look in good shape.

It is claimed that Putin will be going for cancer surgery very soon, with body-doubles being lined up so it looks like he is still in full control of Russia as it continues its war with Ukraine.

The Kremlin insider, who claims to have detailed knowledge of Putin’s supposed health issues, which include cancer, early Parkinson’s disease and a schizoaffective disorder.

Although there has been no official confirmation from the Russian government that the leader is unwell.

The source, said to be well placed within Putin's circle, told the General SVR Telegram channel that Putin had delayed surgery ahead of Monday's Victory Day parade.

The channel reports: "Putin was recommended to undergo surgery, the date of which is being discussed and agreed.

"There seems to be no particular urgency, but it cannot be delayed either."

It continued: "The Russian President Vladimir Putin has oncology, and the latest problems identified during [his latest] examination are associated with this disease."

Publicly the Kremlin has stated that Putin is fit and well but his strict precautions during the pandemic and use of a long table to meet other political leaders have strengthened rumours.

Many leading military and security officials - as well as Putin's own cronies - believe the leader to be dying or to be gravely ill.

And experts believe and order to strike Ukraine or the West with nuclear weapons will not be obeyed by his top commanders who fear repercussions after Putin has left office.

He says his officers are not willing to risk being hauled before a modern equivalent of the Nuremberg trials for unleashing nuclear armageddon.

Nor would they obey a Putin order to kill opposition forces, according to Christo Grozev, a senior investigative journalist on Russian affairs.

Previously the former head of MI6 also agreed that Putin was displaying all the signs that he was seriously ill.

Sir Richard Dearlove said speculation suggests the president could have Parkinson's which could cause symptoms such as 'loss of restrain' - which is even more worrying given his position.

Speaking to GB News, Sir Dearlove said: "What’s also worrying is the speculation, and it is speculation, that maybe Putin’s behaviour, maybe his rationality is prejudiced or compromised by illness.

"The best explanation, that we don’t know whether it’s correct or not, is that he may have Parkinson’s.

"That certainly I’ve heard from several neurologists who say that loss of restrain, psychosis, are very common Parkinson’s symptoms."

He added: "And then there’s visual evidence he may be on steroids because of the way his appearance has changed.

"I think it's very worrying. Let's suppose that’s the case - we don’t know - someone in that position who seems so dominant, has his finger on the nuclear button, yes it’s very worrying."