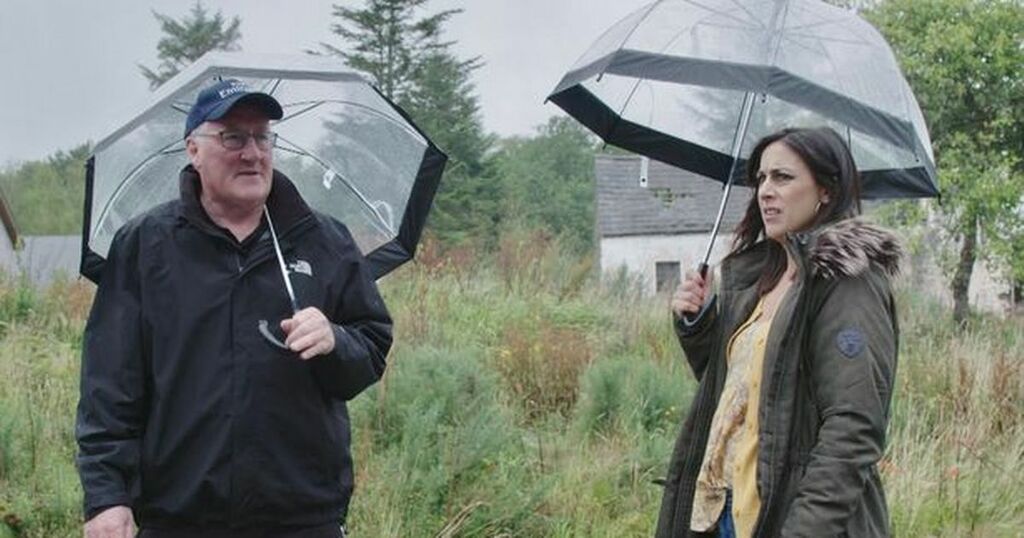 Virgin Media viewers were full of praise after the return of hit TV show Living with Lucy.

The popular TV host returned for her hit shown where she bunks with Irish celebrities and was back on screen with Kerry legend Pat Spillane.

The RTE pundit won eight All-Ireland titles in his time in green and gold and made for entertaining viewing on Monday night.

And viewers praised Spillane and host Lucy Kennedy for their appearance and were quick to point out the chemistry the pair had.

One viewer said: "Great 1st episode of #livingwithlucy Pat Spillane is a legend in Kerry and Lucy is Lucy."

While another said: "Loving the new series , I must admit , I do like Pat Spillane , what a view he has , looking forward to the others #livingwithlucy"

And Kennedy revealed what Spillane was like off the screen.

She said: “He turned into someone who works for Bord Failte. He brought me the whole way around Kerry and kept telling me that I need to buy there and querying why I wasn’t living there.

“He loves Kerry so much. We went for a swim so I saw Pat Spillane in his little tightie whities. He got into the sea and I paddled.

“We went to his training ground where he learned to play GAA. We went around the village and got a takeaway.

“We went on a boat trip around his area. Kerry is gorgeous.

“He is just so funny and had story after story. He is really good craic.

“Pat needs an open top bus. That’s all he’s missing for his next gig.

“He gets an awful time and he is slagged off because he is an opinionated man but he’s great craic and has a massive heart.”