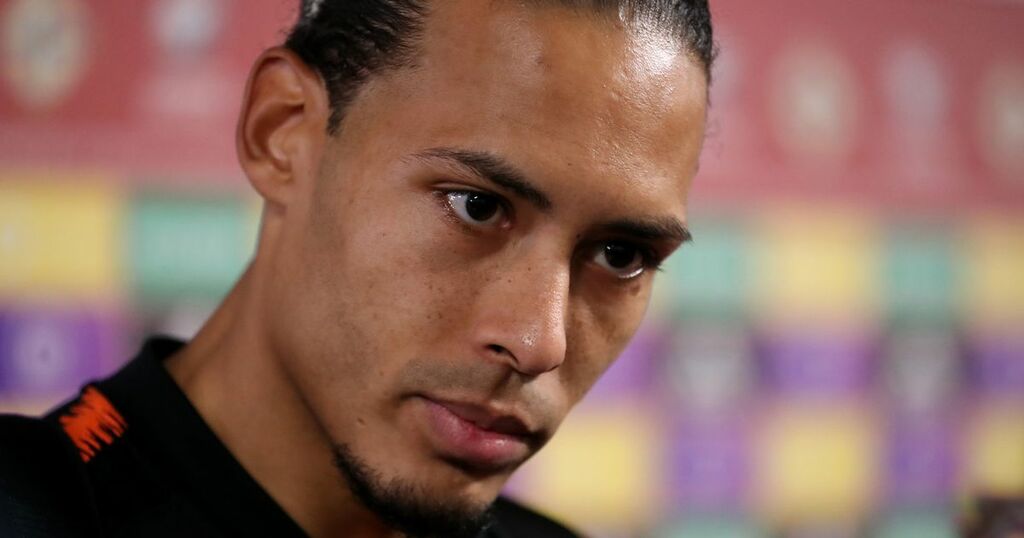 Virgil van Dijk has told runaway Premier League leaders Manchester City that they have got lucky this season.

Pep Guardiola’s men have romped 10 points clear at the top of the Premier League as both Van Dijk’s Liverpool and Chelsea faltered over the festive period.

Jurgen Klopp’s team have been hampered by injuries and a covid outbreak this season - and Chelsea boss Thomas Tuchel has complained about being forced to play after losing players to the pandemic.

And while City now find themselves hampered by a rash of positive tests for the virus, Van Dijk believes fortune has favoured the Sky Blues.

Van Dijk, who has himself been sidelined by Covid, said: “City got through the month of December particularly well.

Have Manchester City been lucky this season? Have your say in the comments...

“They had few injuries and few corona cases and that helps enormously.

“A small example is that me, Fabinho and Thiago all tested positive for covid at the same time, three players who are important to the team.

“A big club like Liverpool still has good quality players, but the rhythm and dynamics of the team changes at such a time.

“There are still so many games to play - but you also need a bit of luck at this stage.”

Klopp has also been laid low by the virus and was forced into isolation when his team were held to a 2-2 draw at Chelsea.

Assistant Pep Lijnders took charge at Stamford Bridge - but the Dutchman has now tested positive ahead of the visit of Shrewsbury in the FA Cup.

Van Dijk told Dutch newspaper De Telegraaf: “I was really happy for Pep that he was given full responsibility from the boss.

“I also personally told him that it is nice that the boss has such great confidence in him.

“Unfortunately we didn't beat Chelsea, but it was nice to see how the preparation went and how Pep coached during the game.

“You suddenly get a lot of responsibility as an assistant, but you have to know that he certainly has the respect of the players at Liverpool.”