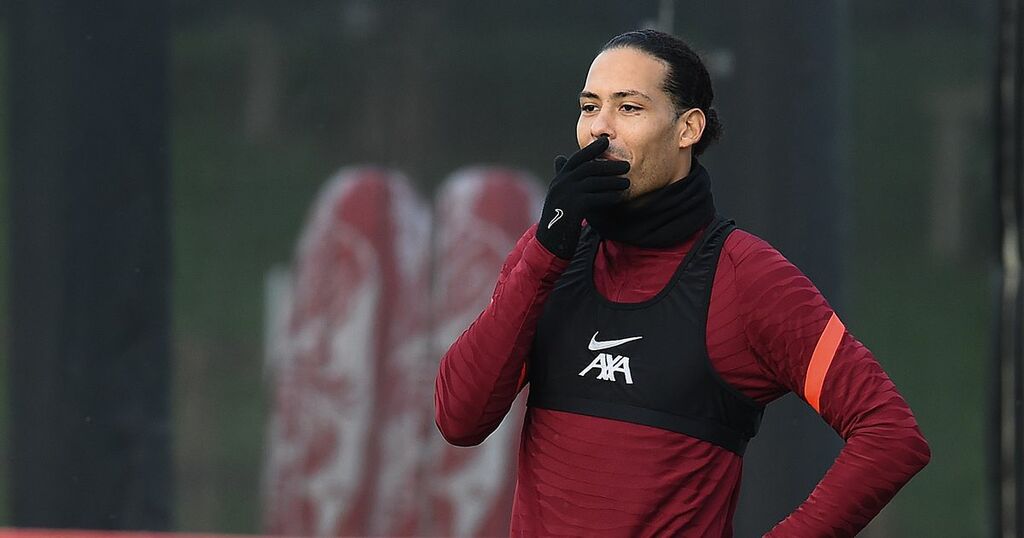 Due to a loss of form, a number of Covid-19 cases and subsequent match postponements, it feels as though Liverpool's season has lost some momentum.

The Reds have lost ground on Manchester City in the Premier League after taking just two points from their last three games, leaving them with an 11-point gap to make up on the champions, albeit with a game in hand.

It means Jurgen Klopp may place extra emphasis on the cup competitions this year. However, he will not be in attendance at Anfield on Sunday against Shrewsbury Town due to a positive Covid-19 test, while a number of senior first-team players are poised to miss the game too.

Here are your latest Liverpool headlines ahead of their FA Cup third-round fixture, with a number of youngsters expected to get a chance.

Which Liverpool youngster is the most exciting prospect at the club at the moment? Let us know in the comments section!

While the Reds have dropped points in recent weeks, City have ploughed relentlessly on and have put considerable distance between themselves and the chasing pack.

When assessing the festive period, Van Dijk said fortune has gone against the Reds and in favour of the defending champions.

"City got through the month of December particularly well," he said. "They had few injuries and few corona cases and that helps enormously.

"A small example is that me, Fabinho and Thiago all tested positive for covid at the same time, three players who are important to the team.

"A big club like Liverpool still has good quality players, but the rhythm and dynamics of the team changes at such a time. There are still so many games to play - but you also need a bit of luck at this stage."

Since his record move to Barcelona, the Brazilian's form has nosedived and in the last couple of years he's struggled with his fitness.

Villa have taken a punt on him on loan as a result and the winger will be keen to show what he can do under former team-mate and new manager Steven Gerrard.

In a Twitter Q&A on Saturday, Carragher was asked whether Liverpool should have sought to bring Coutinho back to Anfield for a second spell. His response was to the point.

He was asked about the potential for January arrivals, with the Reds without Mohamed Salah, Sadio Mane and Naby Keita due to Africa Cup on Nations commitment.

Krawietz said the club were not actively looking to do any deals, but that they would be alert to any possible prospects that materialise.

"This is a long-term decision, we take the situation as it is," he said. "So we knew about the AFCON situation for a few months. Hopefully, they (Salah and Mane) are successful.

"Covid is like it is, if it's necessary to react we will discuss that. A club decision."