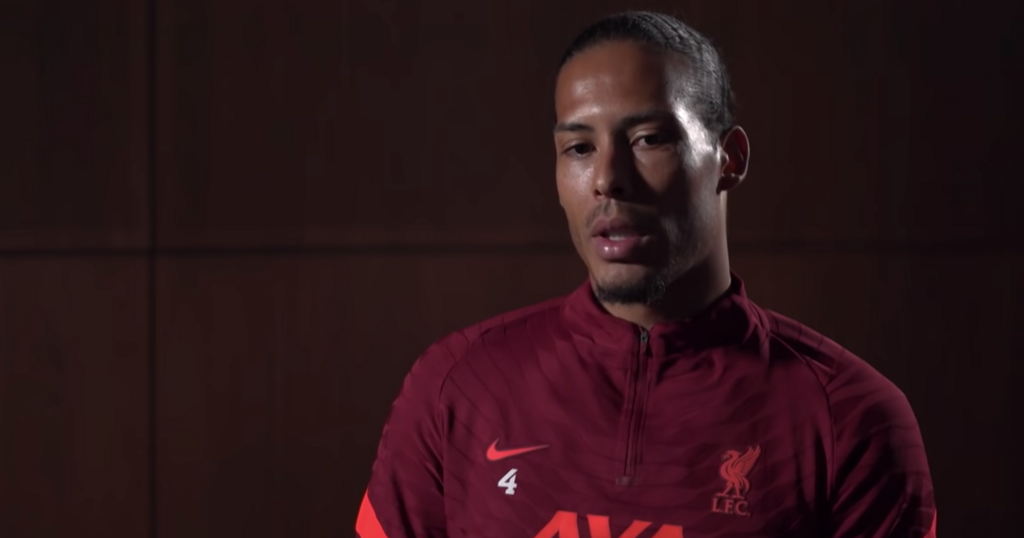 Virgil van Dijk admits he could've shed a tear when Jurgen Klopp hugged him before he made his injury return.

The Liverpool centre-half spent nine months out last season having suffered cruciate ligament damage in a draw at Everton.

He made his much anticipated return off the bench against Hertha Berlin during pre-season.

Van Dijk was given the last twenty minutes - and the captain's armband - at the Tivoli Stadion in Austria.

Just before he came on Klopp gave him a hug with the Dutchman conceding it was a hugely emotional moment.

He told the club's website : "I remember the moment when we were ready to come on and the manager came up to me and gave me a hug.

"I could've shed a tear there, that was how emotional I was. It was the relief thing, you work so hard for this moment.

"It was a special day for me, my family and the people who work with me."

Van Dijk was also joined on the pitch that day by Joe Gomez, who had also spent the majority of last season on the sidelines.

The Dutchman's absence had a huge impact on the club's fortunes as Liverpool's defence was decimated by injuries.

Two years prior he had been named the PFA Player of the Year and had been crucial to the team's rise under Klopp.

Van Dijk has been restored to the Reds' back four and helped them concede just once in their opening three games.

He made his Premier League return in the win over Norwich on the opening weekend and admits the experience was mentally draining.

"Obviously the thing is I have played and the first one was very emotional and very tough for many reasons," he told the Echo after the 3-0 win.

"And it was sort of like a hurdle. I had to get over that I felt like then it will come again. So that is what happened in my point of view.

"I kept training well and felt confident in my knee. What is very important is that I kept my fitness up and we kept a clean sheet."

Klopp praised Van Dijk after the win, saying: "After that long time being out and the pre-season he had, being back on the pitch feels different, you could see all his class."