Viola Davis will receive the Kering Women in Motion Award at this year’s Cannes Film Festival. Since it was founded in 2015, the award has honored an actress every year for their achievements on-screen and for raising the profile of women in the film industry. Previous winners include Jane Fonda, Geena Davis, Susan Sarandon, Isabelle Huppert, Patty Jenkins, Gong Li, and Salma Hayek, making Davis the first-ever Black recipient of the award.

“Viola Davis, known throughout the world for her acting roles and her commitment to the rights of women and minorities, is one of the most influential American actresses and producers of her time,” a statement announcing the award read. Her work has led her to score a host of prestigious acting prizes, it went on to note, including the Triple Crown of Acting via her two Tony Awards, along with her Oscar and Emmy.

“A committed activist, Viola Davis has regularly called for greater inclusion in the film industry and campaigned for gender equality,” the statement added. Davis has been vocal about her experiences as a Black woman amid both the MeToo movement and public criticism in recent years of Hollywood’s lack of diversity in front of and behind the camera. “In addition to her fight for the rights of women and minorities, Viola Davis also combats the effects of poverty, particularly through her involvement since 2014 with the campaign against undernutrition Hunger Is, and the No Kid Hungry campaign, of which she is a spokesperson since 2020,” the statement noted.

Davis published Finding Me, a bestselling memoir, in April and is currently portraying Michelle Obama in the Showtime series The First Lady. 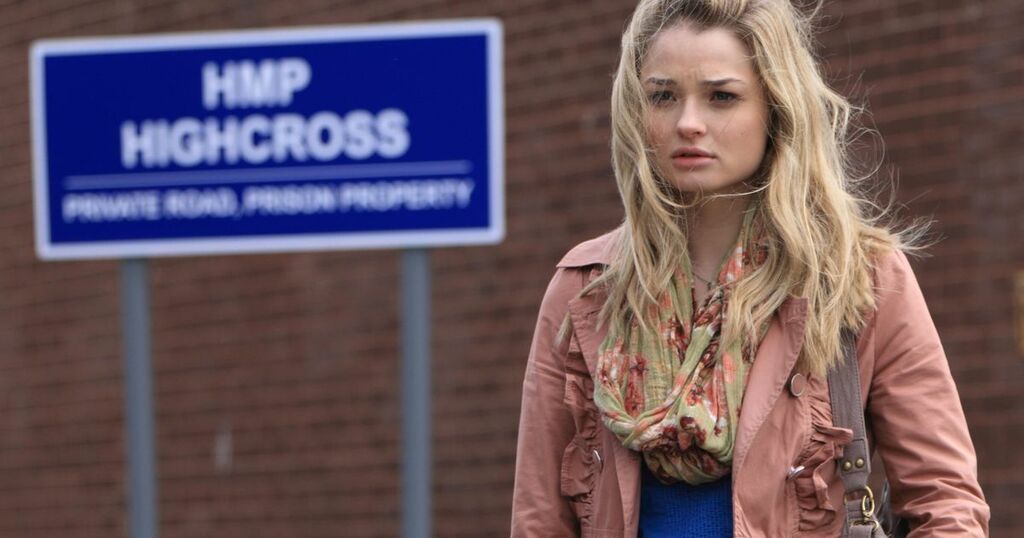 Three actors from The Lehman Trilogy go head to head, the musical Six picks up eight nominations and the production…